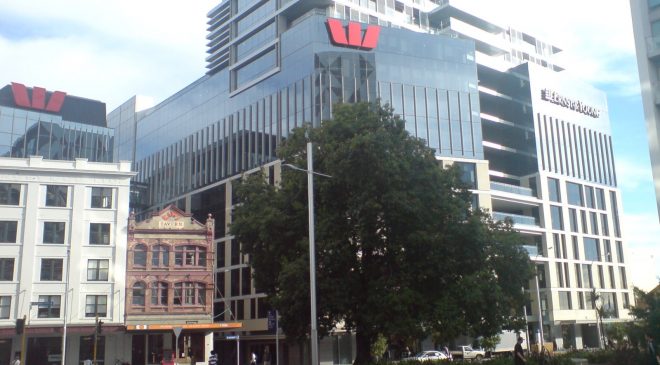 Collary joins Westpac from Bank of Montreal in Canada where he has held the role of chief information and operations officer for its North American Personal and Business Banking, Private Wealth and Global Asset Management divisions.

He was also chief Information officer at ANZ and chairman of ANZ operations and technology.

He has a proven track record of delivering large-scale transformation programs at major international banks that improve operating and technology performance.

Collary is due to commence his role later this year, subject to regulatory approvals. Westpac has also announced that group executive, Gary Thursby, has decided to leave the bank early next year.

“He has been instrumental in developing the organisation’s strategy, including Westpac’s fintech investments, as well as overseeing the implementation of Open Banking and driving efficiencies in the bank’s operations,” King said.

In May Westpac announced the departure of group chief information officer (CIO) Craig Bright. Bright’s last day with the bank will be 25 September, at which point Thursby will act as CIO until Collary commences.

Westpac announced it is rolling out new technology in all its branches across Australia, as part of an infrastructure transformation program designed to deliver efficiencies and improve employee and customer experience, in July.

The rollout of the technology – software defined wide area networks (SD-WAN) – is delivered in collaboration with nbn and Cisco. It enables faster internet connection and improved technology capabilities in branches with high levels of security, and has also resulted in a significant reduction in IT costs for the bank.

As part of the program, nbn is rolling out a fibre network to all branches, providing Westpac with flexible access to business-grade nbn broadband services through multiple retail telecommunications providers.

Cisco is supporting the physical rollout of SD-WAN by providing a scalable and secure platform, together with a simple cloud management architecture, which allows better visibility of the Westpac network and all aspects of its performance.

The solution is delivering greater stability and bandwidth and allows for faster direct access to cloud services. SD-WAN has now been deployed in 300 branches in NSW, ACT, Victoria and Queensland so far, following a successful pilot program earlier this year.

Westpac head of secure network services, Wayne Bonett, the rollout in branches is an important part of its broader strategy to modernise our underlying infrastructure and consolidate legacy technology systems.

“It has also helped with collaboration activities for our people, with improved video conference quality and faster direct access to cloud hosted services like Microsoft Office 365.”

“The technology  also gives Westpac the flexibility to change retail service providers and adjust the number and bandwidth of nbn services to meet future needs.

Westpac started a program of work to transform its infrastructure 18 months ago when software defined network technology was deployed in data centres. This paved the way for a shift towards greater cloud connectivity for all employees, increased efficiencies in network infrastructure across the bank, and enabled the SD-WAN technology roll-out in branches.

The roll-out is ongoing and anticipated to be complete across the whole branch network nationwide by the end of 2020.