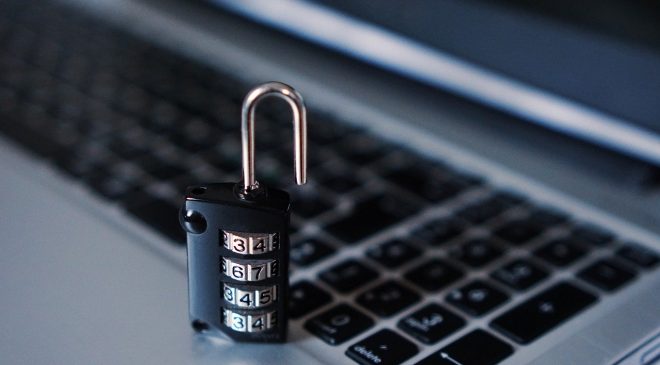 Australians are being urged to watch out for government impersonation scams with over AU$1.26 million lost from more than 7100 reports made to Scamwatch so far this year and in reality, losses are likely to be far greater.

There has been an increase in scams reported during tax time such as text messages claiming to be from myGov or from agencies claiming to help victims gain early access to their superannuation, said the Australian Competition and Consumer Commission

“We are seeing two main types of scams impersonating government departments; fake government threats and phishing scams. Both of these scams can be quite convincing and can lead to significant financial losses or even identity theft.”

In a fake government threat scam, victims receive a robocall pretending to be from a government department, such as the ATO or Department of Home Affairs.

The scammer will claim something illegal, such as tax fraud or money laundering, has been committed in the victim’s name and they should dial one to speak to an operator.

The scammer then tries to scare people into handing over money and may threaten that they would be arrested if they refuse.

“Don’t be pressured by a threatening caller and take your time to consider who you might be dealing with,” Rickard said.

“Government departments will never threaten you with immediate arrest or ask for payment by unusual methods such as gift cards, iTunes vouches or bank transfers.”

In a phishing scam, victims will receive an email or text message claiming to be from a government department, such as Services Australia, requesting personal details to confirm their eligibility for a government payment or because the person may have been exposed to COVID-19.

The emails and texts will include a link and request personal details such as a tax file number, superannuation details or copies of identity documents.

“Don’t click on any hyperlinks in texts or emails to reach a government website, always type the address into the browser yourself,” Rickard said.

“Do not respond to texts or emails as the scammer will escalate their attempts to get your money.”

“If you’re not sure whether a call is legitimate, hang up and call the relevant organisation directly by finding the details though an independent search.”