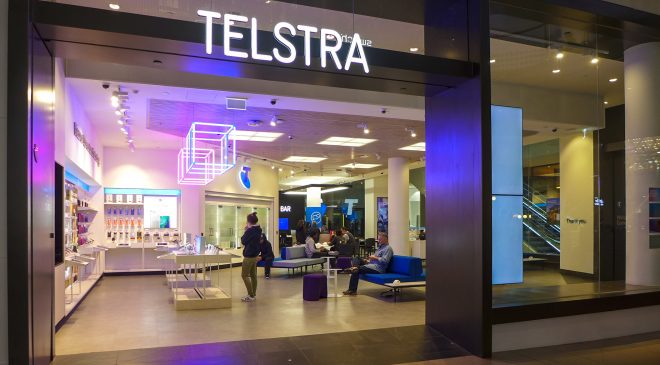 Telstra has refunded customers more than A$1.73 million and paid a A$506,160 infringement notice after it overcharged thousands of customers following investigations by the Australian Communications and Media Authority (ACMA).

In 2020, the ACMA directed Telstra to comply with billing accuracy obligations after an investigation found it had overcharged more than 10,000 customers almost AA$2.5 million over a 12-year period.

Now a new ACMA investigation has found Telstra issued inaccurate bills to more than 11,600 additional customers, including 4,400 who were given incorrect bills after the ACMA had issued Telstra the formal direction to comply with billing accuracy rules.

ACMA chair Nerida O’Loughlin said the infringement notice was issued due to Telstra not complying with the 2020 direction.

“Telstra had already been formally directed by the ACMA to comply with billing rules so should have moved to address these issues and not inconvenienced its customers further,” O’Loughlin said.

“At a time when Australians are being very careful with their budgets, these errors are particularly concerning as they could have caused considerable strain and distress.

“Telecommunications is an essential service for Australian households and businesses, and there are no excuses for overcharging customers.”

Telstra self-reported the errors, which occurred between July 2018 and October 2021, to the ACMA and independently committed to issue refunds.

The telco has advised that the errors occurred due to several issues with its internal systems. These included a data transfer problem between its customer relationship management system and its billing system, manual processing errors, and out-of-date employee instructions.

“Telstra is the largest telecommunications company in Australia. I would expect its billing systems to be more sophisticated and compliant with industry-wide consumer protection rules,” O’Loughlin said.

Under the Telecommunications Consumer Protections (TCP) Code, telcos must be able to verify and demonstrate that billed charges are accurate.

According to Luke Clifton, group executive at Macquarie Telecom this situation has been “sadly unsurprising”.

“Telstra has been overcharging and underserving its customers for years. You would think that after the billions of dollars the company has ‘saved’ by sacking staff and redeploying them in overseas call centres, it could have invested some of that money back into ensuring bills are correct – apparently not,” he said.

“Telstra needs to recognise customers have more choice than they ever had in the number of telecoms companies that can serve them. I would encourage the disaffected to test the market as they will not be disappointed either by the service or the coverage alternatives they now have.”