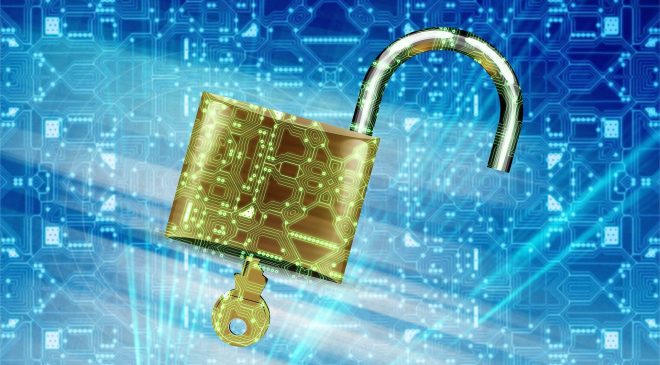 The Russia/Ukraine war increased the number of connected devices

The latest Operational Technology (OT)/IoT security report from Nozomi Networks Labs finds wiper malware, IoT botnet activity, and the Russia/Ukraine war impacted the threat landscape in the first half of 2022.

Since Russia began its invasion of Ukraine in February 2022, Nozomi Networks Labs researchers saw activity from several types of threat actors, including hacktivists, nation-state advanced persistent threats (APTs), and cyber criminals. They also observed the robust usage of wiper malware and witnessed the emergence of an Industroyer malware variant (used in the cyberattack on Ukraine’s power grid), dubbed Industroyer2, developed to misuse the IEC-104 protocol, which is commonly used in industrial environments.

Additionally, in the first half of 2022, malicious IoT botnet activity was on the rise and growing in sophistication. Nozomi Networks Labs set up a series of honeypots to attract these malicious botnets and capture their activity to provide additional insights into how threat actors target IoT. In this research, Nozomi Networks Labs analysts uncovered growing security concerns for both hard-coded passwords and internet interfaces for end-user credentials. From January to June 2022, Nozomi Networks honeypots found:

On the vulnerability front, manufacturing and energy continue to be the most vulnerable industries followed by healthcare and commercial facilities. In the first six months of 2022:

“This year’s cyber threat landscape is complex,” said Roya Gordon, Nozomi Networks OT/IoT Security Research Evangelist. “Many factors including increasing numbers of connected devices, the sophistication of malicious actors, and shifts in attack motivations are increasing the risk for a breach or cyber-physical attack. Fortunately, security defences are evolving too. Solutions are available now to give critical infrastructure organisations the network visibility, dynamic threat detection, and actionable intelligence they need to minimise risk and maximise resilience.”