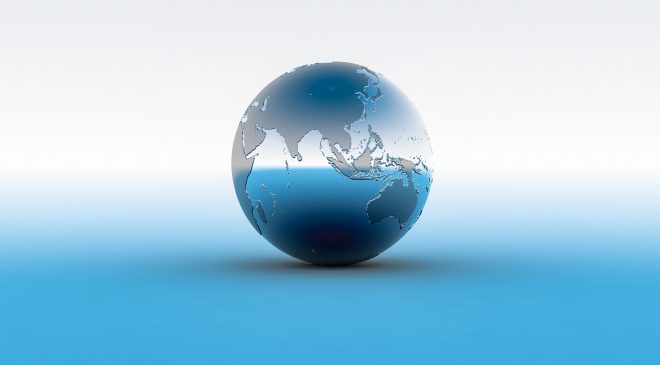 The US tech giants Google, Apple, Meta, Amazon, and Microsoft (GAMAM) have filed more than 106,000 patents and Chinese tech trio Baidu, Alibaba, and Tencent (BAT) have filed over 80,000 patents during the last five years. This indicates that innovation forms a significant part of their business strategy. While the technology sector is their primary focus, automotive and healthcare are also on their radar, finds GlobalData, a leading data and analytics company.

Kiran Raj, Practice Head of Disruptive Tech at GlobalData, comments: “GAMAM and BAT are actively innovating in automotive and healthcare to stay relevant in these high growth potential sectors. In automotive, the tech titans are primarily interested in autonomous vehicle (AV) navigation and security, drone delivery, and electrification of vehicles, while in healthcare, the companies are interested in wearable technology, medical simulation, health data processing, and monitoring, and electrotherapy.”

Sourabh Nyalkalkar, Project Manager of Disruptor Tech at GlobalData, comments: “GAMAM and BAT are increasingly emerging as significant contributors to global patents as they increase their research and development efforts to improve digital proficiency and accelerate technological innovation on a global scale. Since there have been considerable mergers and acquisitions involving startups and medium-sized enterprises, the tech giants’ research focus might differ from that of the primary field of expertise.”

The patents database of GlobalData’s Disruptor Intelligence Center highlights the sector-wise rate of change in patent growth related to GAMAM and BAT in the automotive and healthcare sectors.

Amazon and Baidu have had tremendous growth in the automobile sector while Tencent and Amazon have experienced growth in the healthcare sector. The tech players from China and the US have most of their patent filings in IP5 patent offices (the US, Europe, Japan, South Korea, and China).

Autonomous parking, propulsion control systems, anti-collision light detection and ranging (LiDAR), automotive vision systems, and vehicle problem diagnosis are among Baidu’s top priority areas in the automotive sector. Baidu’s interest to develop AVs is evident from a recent patent to address the issues with LiDAR sensor systems. Avalanche photodiode or single-photon avalanche diode sensors, which are used in a typical LiDAR system, cannot accurately detect the brightness and the timing of the received light. Baidu has patented a LiDAR system for an AV having circuitry to deliver accurate intensity and time of flight signals.

Nyalkalkar concludes: “It is crucial to closely monitor the patent activities of GAMAM and BAT as their rise presents a challenge to both the global economic order and the power of nation-states. Given the global market dominance of these tech giants, analyzing their innovation strategy hold clues to finding the next wave of disruption not just in technology but in other areas as well such as automotive, healthcare, and space.”