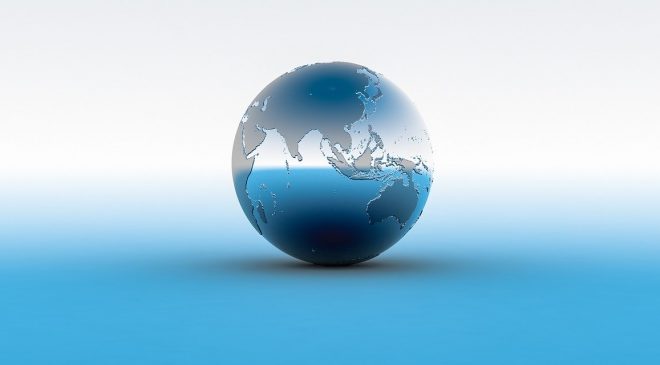 The rising tension around Taiwan highlights the strategic importance of TSMC

Following the news of raising tension between the US and China because of US House Speaker Nancy Pelosi recent visit to Taiwan.

Josep Bori, Research Director in the Thematic team at GlobalData, a leading data and analytics company, offers his view:

“While the US House Speaker’s visit to Taiwan adds to geopolitical tension, it needs to be seen in the context of the bigger and ongoing trade battle between the US and China. In fact, existing US trade bans and the recent passing of the $US52 billion US CHIPS for America bill by the US Senate could arguably be seen as a response to China’s earlier $US150 billion National Integrated Circuit Plan and its semiconductor self-sufficiency “Made in China 2025” strategy.

“The rising tension around Taiwan highlights the strategic importance of TSMC, the Taiwan based global leader chip manufacturer. It is currently the only firm capable of producing the most advanced chips, on 5 or even 3 nanometre nodes, which are needed for artificial intelligence, smartphones, autonomous vehicles, and the military. This is as much a commercial as a geopolitical dispute.

“This week’s US visit might not have been officially sanctioned by the White House, but it was likely all about providing a credible enough deterrent, by publicly committing the US to defend Taiwan without disowning the One China policy. The unspoken reality is that if China, emboldened by the developing Ukraine / Russia situation, were to take over Taiwan and seize control of TSMCs assets, it would cause a massive disruption to the global semiconductor industry, and frankly the global economy.”