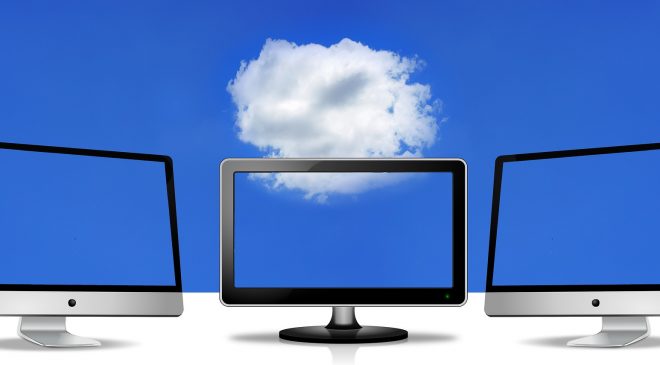 Spending on shared cloud infrastructure reached $US12.5 billion in the fifth quarter.

Spending on compute and storage infrastructure products for cloud deployments, including dedicated and shared environments, increased 17.2 per cent year over year in the first quarter of 2022 (1Q22) to $US18.3 billion. This growth continues a series of strong year-over-year increases in spending on infrastructure products by both service providers and enterprises despite tight supply of some system components and disruptions in transportation networks. Investments in non-cloud infrastructure increased 9.8 per cent year over year in 1Q22 to $US14.8 billion, continuing a streak of growth for this segment into its fifth quarter.

At the regional level, year-over-year spending on cloud infrastructure in 1Q22 increased in most regions. Once again Asia/Pacific (excluding Japan and China) (APeJC) grew the most at 50.1 per cent year over year. Japan, Middle East and Africa, China, and the United States all saw double-digit growth in spending. Western Europe grew 6.4 per cent and growth in Canada slowed to 1.2 per cent. Central & Eastern Europe, affected by the war between Russia and Ukraine, declined 10.3 per cent, while Latin America declined 11.3 per cent. For 2022, cloud infrastructure spending for most regions is expected to grow, with four regions, APeJC, China, the U.S., and Western Europe, expecting to post annual growth in the 20-25 per cent range. Impact of the war will continue to hurt spending in Central and Eastern Europe, which is now expected to decline 54.6 per cent in 2022.