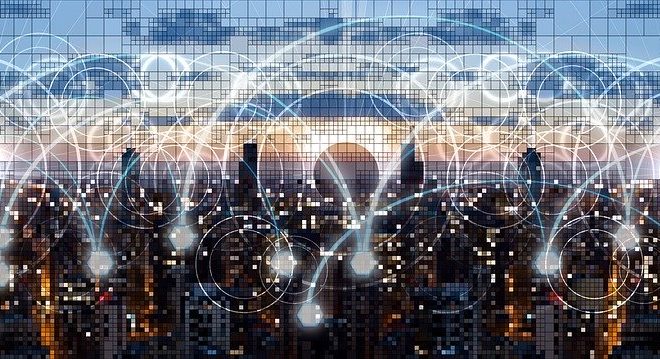 The main drivers of satellite broadband demand for capacity are both consumer internet access and enterprise connectivity requirements. The largest consumer internet demand will come from several markets in the region, including the Philippines, Malaysia, and Indonesia. Satellite connectivity will be used to substitute for terrestrial access in remote areas and other regions that are underserved by terrestrial fibre or fixed wireless access. Enterprise satellite capacity demand will be driven by several use cases including emergency and disaster response and management, remote connectivity for townships, remote schools, private networks in mining, oil & gas, and agriculture, cellular backhaul for remote cell sites, aero mobility for commercial airliners, merchant shipping for cargo and Floating Production Storage and Offloading (FPSO) and private yachts.

“The emergence of large Low Earth Orbit (LEO) and mega-Medium Earth Orbit (MEO) constellations and next-generation Geosynchronous (GEO) Very High Throughput Satellites (VHTS) in Southeast Asia and Oceanic region will drive wholesale and consumer retail prices down further extending the price declines that began in 2015-2016. The wholesale price drops will further expand the number of use cases that will become feasible to include cellular base station backhaul, IoT gateways, satellite as a second broadband line, satellite for recreational vehicles and outdoor activities, and connectivity for yachts and private airplanes. Moreover, satellite operators launching new satellites are expected to utilize different frequencies in their payloads to serve different needs,” says Bill Rojas, Research Director for IDC Asia/Pacific.

The reason that Ku-band will grow several percentage points faster than Ka-Band is the planned supply of Ku-Band in the region, followed using Ku-band for end-user terminals in some of the larger LEO constellations. Over the forecast period, IDC expects that Ka-band will dominate space-to-gateway links, and potentially by the end of the forecast period the V-Band (40-75 GHz) will also be introduced by some LEO and GEO operators.