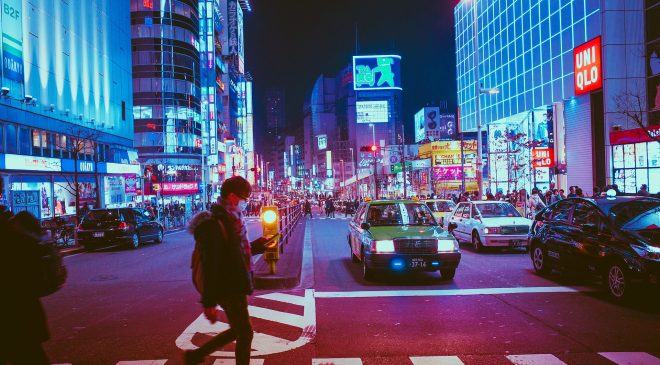 This data was released as part of a larger report on the state of the Fake Web.

The global leader in Go-to-Market Security, CHEQ, released data that shows 34 per cent of direct website visits in Japan comes from a bots or fake user. This rate is higher than the APAC region at-large, which typically experiences 21 per cent bot traffic from organic and direct sources. Globally, the percentage of invalid traffic from these sources’ hovers around 27 per cent.

The fake traffic revealed by CHEQ is comprised of various types of online threats including harmful scrapers, account hackers, click farms, as well as malicious human activity. The company detected invalid traffic by analysing websites from 12,000+ customers and applying thousands of cybersecurity challenges to test whether each user had the intent and ability to make purchases and engage with the website in meaningful ways, or if they were a bad actor.

“Our studies have revealed that Japan websites are particularly at risk for invalid activity,” said Kazuki Fuse, East Asia GM at CHEQ. “While all websites in all regions can fall victim to the Fake Web, certain regions and industries experience higher rates of invalid activity. This data suggests that those doing business in Japan should pay close attention to activity on their sites and be aware of any unusual site visitor actions.”

This data was released as part of a larger report on the state of the Fake Web, and how it impacts marketers and go-to-market teams. The report covered the rates and impact of invalid traffic in various regions, from a variety of sources, and within several different industries. The report also found that the APAC region generally experiences higher rates of invalid traffic than the EMEA region, which sees about 12 per cent fake traffic from organic and direct sources.