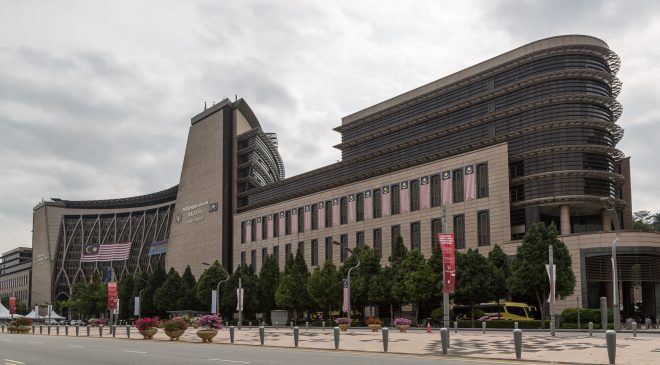 Most organisations reported undergoing restructuring to adapt to changes in the world of work.

62 per cent of employers in Malaysia said they were confident about hiring the skilled talent their organisation needs in 2022, according to findings from the 2022 Hays Asia Salary Guide. Yet, most organisations reported undergoing restructuring to adapt to changes in the world of work.

Now in its 15th edition, the Hays Asia Salary Guide compiles and presents salary and sector overviews based on real data and a survey of skilled professionals across China, Hong Kong SAR, Japan, Malaysia, and Singapore. Over 9,500 responses were collected between October to November 2021.

Top reasons employers gave for skill shortages at their organisations included ‘higher compensation offered elsewhere’, ‘lack of learning and development opportunities to upskill current employees’, and ‘skills needed are too niche and hard to source in the current market’. At the same time, 60 per cent of employers who said their organisation is going through restructuring said it was due to changes in required skill sets while 58 per cent attributed it to digital transformation.

“The growing confidence bodes well for the 50 per cent of employers who said they intended to increase their permanent headcount next year. However, with Covid-19 transforming workplaces and accelerating digitalisation, the skills gap that organisations are already experiencing could become more apparent,” says Tom Osborne, Managing Director of Hays Malaysia.

Asked about what they were doing to improve their job prospects, 55 per cent of professionals in Malaysia said they spent time on developing soft skills and 32 per cent on developing hard skills. This was the highest number of respondents after China. 13 per cent also said they were getting higher or additional qualifications. Most reported spending one to two hours per week on skills development.

Tom says, “It’s heartening to see that there is a strong sense of initiative among professionals in Malaysia to upskill. That said, candidates should prioritise skills that are valued by employers and which are relevant to the current market and world of work. Employers on the other hand should continue to invest in training and upskilling their staff. Not only does this maximise productivity, but it would also help in boosting employee retention.”