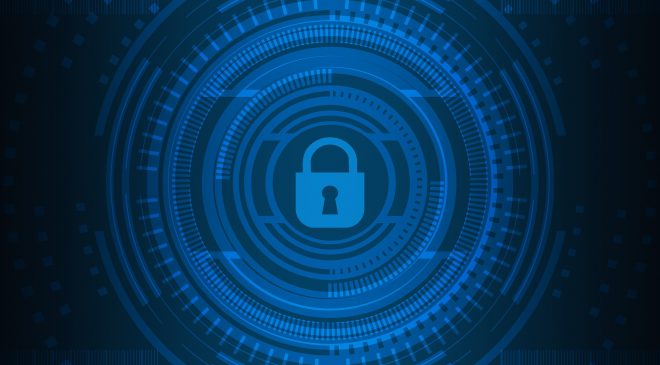 Australian businesses starting to accept that a breach is inevitable

Rubrik, the Zero Trust Data Security™ Company, today announced the Australian findings from its inaugural State of Data Security report, commissioned by Rubrik and conducted by Wakefield Research. Among the key findings regarding the most pressing challenge Australian cyber security leaders face in securing their organisation’s data was “insufficient talent in IT and SecOps”, cited by 26 per cent of respondents as the top security challenge.

More than 120 Australian respondents including CIOs, CISOs, IT, and cybersecurity leaders were interviewed as part of Rubrik Zero Labs’ The State of Data Security – The Human Impact of Cybercrime report, with more than 1,600 leaders worldwide taking part in the research.

With a lack of security talent, 96 per cent of Australian security and IT leaders said they’re concerned they won’t be able to maintain business continuity if they experienced a cyber-attack in the next year.

“The recent wave of cyberattacks have highlighted the lack of visibility and control organisations have into their environment. If you’re unable to answer questions like ‘what sensitive data do I have?’ and, more importantly, ‘where is that data stored?’, how can you begin to understand the risk associated with it?” Heath said. “This ‘Road to Damascus moment’ is forcing Australian businesses to accept that a breach is inevitable – once you’ve taken this crucial first step, the way you protect your sensitive data changes drastically.”

Additional Australian findings from the report include: