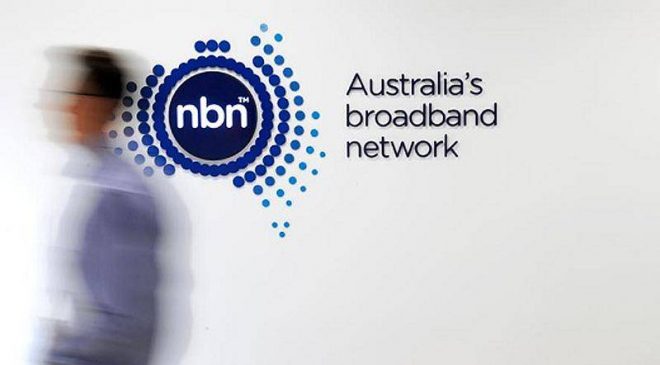 The ACCC has benefited from discussions about a new regulatory framework for the NBN with a range of stakeholders including NBN Co, broadband retailers, consumer representatives and government agencies during the past six months.

While the discussions resolved that we need an effective regulatory framework that protects consumers, allows for a financially sustainable business, and provides certainty for the industry, some issues remain unresolved, according to an ACCC paper, published today, which summarises the positions reached by stakeholder working groups considering alternative proposals for the long-term regulatory arrangements under the NBN Co special access undertaking (SAU).

NBN Co is expected to apply to the ACCC for a revision of its current regulatory model by the end of February 2022, when the ACCC will further consult with the public.

The ACCC convened the working groups after NBN Co indicated it intended to renegotiate the SAU, and industry and other interested stakeholders requested they be included in those discussions.

“Getting the right regulatory arrangements in place for the NBN is one of our key priorities, and of great importance to broadband retailers and consumers,” Commissioner Anna Brakey said.

“We are a step closer to achieving this, thanks to the contributions of all that participated in the working groups. We now have a much clearer picture of an appropriate framework that would maximise the economic and social benefits of the NBN.”

“However, a number of key risk issues and details remain to be resolved, which in our view are crucial for an efficient functioning of the NBN in the long-term interest of its users,” Brakey said.

“The overall conclusion reached in the working groups was that the NBN should move to a more standard regulatory framework used in established utility businesses now that it has completed its rollout and is fully operational.”

The paper outlines several outcomes for a revised regulatory model, recommended by the ACCC including:

“In our view, a regulatory framework that achieves these outcomes will promote efficient use of the NBN, ensure future price increases are no more than necessary, and give NBN Co what it needs for efficient operation and ongoing investment,” Brakey said.

“We expect that NBN Co will consider the feedback from the working groups to develop a variation to the SAU for formal assessment by the ACCC early in 2022.”

The ACCC will continue to engage with all stakeholders in 2022 before a formal submission by NBN Co and during the assessment process.