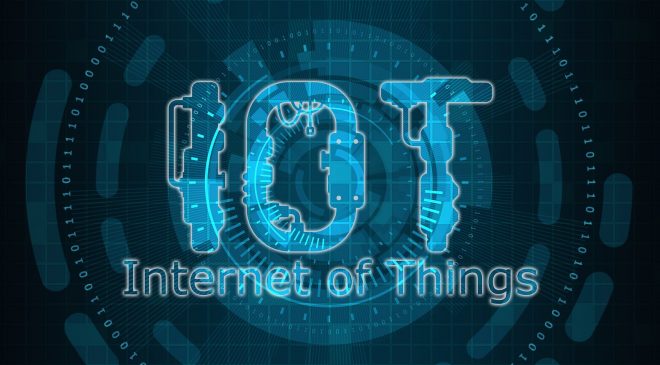 The United States represents the largest regional market for Internet of Things.

In the emerging world with more machines than people, IoT is poised to takes the centre stage. As the fastest growing man-made phenomenon, the rise of the machines is expanding the addressable market opportunity for IoT. The growth of machines especially mobile devices is continuing spiral at rates 5 times faster than population growth. Mobile devices like smartphones, tablets, and other handheld devices and IoT devices that communicate with other machines are witnessing the highest growth. Other machines include smart meters, cars, industrial equipment etc. Today, over a large portion of IoT activity is centered in manufacturing, transportation/logistics, smart city/utility, and consumer applications. Over the next two years demand response, distributed energy generation and storage, smart meters, and fleet management will emerge as largest IoT spending categories. Applications with medium-term potential include automated inventory management, and predictive equipment maintenance.

Amid the COVID-19 crisis, the global market for Internet of Things (IoT) Analytics is projected to reach US$US72 Billion by 2026, registering a compounded annual growth rate (CAGR) of 27.1 per cent over the analysis period. The United States represents the largest regional market for Internet of Things (IoT) Analytics and is projected to reach US$US21 Billion by 2026. China is expected to spearhead growth and emerge as the fastest growing regional market with a CAGR of 30.9 per cent over the analysis period.  Against the backdrop of IoT sweeping through myriad industries and continuing to attract more and more investors, the focus in now shifting to delivering on ROI. Currently, the main objective and focus of companies adopting IoT is monetizing the technology and ensuring ROI on investments sunk into IoT projects. Theoretically IoT can offer benefits and deliver ROI by saving costs, creating new revenue models, enabling disruptive innovations, reducing inefficiencies, enhancing operational efficiencies, and reducing time to market. However, realization of these benefits is largely dependent upon appropriate implementation and utilization of data generated by IoT connected devices. The steady stream of real time data generated by networked machines and processes generates IoT big data which companies need to aggregate, store, filter, and analyse to generate useful insights. These massive volumes of big data generated by IoT accelerate the criticality of data management technologies to create real world IoT benefits.

Given that the primary reason behind the implementation of IoT is to integrate and automate business processes, a goal which cannot achieved without translating IoT’s digital data into meaningful insights, businesses are finding ways to monetize the IoT data cache. It is in fact the only way to realize ROI from IoT investments. Given the magnitude of the digital data generated by connected IoT devices, the success of IoT deployments hinges on the ability to analyse and process this raw data into information and meaningful insights. With data analytics becoming more mainstream, IoT deployment and IoT analytics will witness a boost with a greater number of companies wanting to validate ROI gains on their IoT CAPEX.

The US represents the largest region for IoT analytics, due to the increasing adoption of the technology across various end-use industries, including retail, manufacturing, IT, telecom, life sciences, and healthcare. The US is home to some of the major retailers. This, along with the use of IoT by the government sector is expanding the market further. Other key growth drivers include the widespread adoption of cloud-based platforms, the advent of edge computing, expanding business application areas, and growth and advancement of Platform as a Service (PaaS) technology. Asia-Pacific, meanwhile, is forecast to register the fastest growth due to the increasing demand for IoT devices, mobile computing, and social media. Among the countries, China and India are expected to propel the market growth, due to the burgeoning use of Internet and social media in these countries.