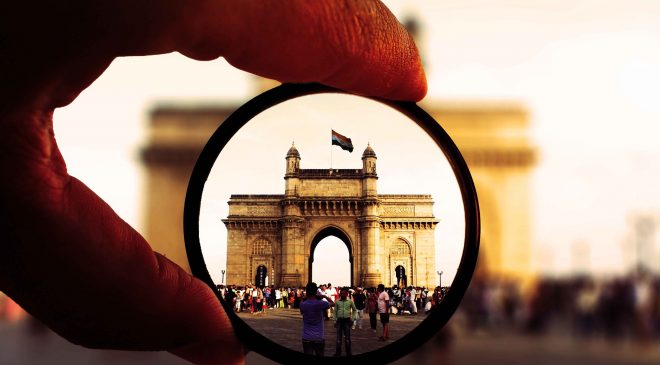 The government has announced a nearly $US10 billion scheme.

India has the potential to become a semiconductor hub in the next decade, according to GlobalData, due to favourable government initiatives. The leading data and analytics company says that India is set to be a strong alternative to China, which is experiencing large supply chain disruption.

According to a GlobalData case study, the impact of both the Russia-Ukraine conflict and COVID-19 on chip production highlighted just how reliant the world is on such a small number of raw material suppliers and manufacturers, which are mainly located in geopolitically high-risk regions. The effects of that overreliance are already evident through the chokepoints faced by the industry.

Kiran Raj, Practice Head at GlobalData, comments: “The semiconductor industry relies heavily on both China and Taiwan production. Governments of advanced economies have become alarmed by recent shortages, with many now rolling out plans to stimulate local production in the mid-term. However, such responses have come too late, and they are generally economically inefficient. The world will be looking for alternative semiconductor partners, of which India is a strong candidate. The country is gearing up and making significant moves to become a global semiconductor production hub.”

GlobalData’s Disruptor Intelligence Centre highlights various strategic initiatives being taken by the Indian government, as well as regional and global companies to address the chip shortage:

Vaibhav Gundre, Senior Consultant at GlobalData, comments: “The government of India is aiming to build a complete semiconductor ecosystem by focusing on chipset assembly, packaging, manufacturing of chips and semiconductor fabs, introducing startup programs, and launching government schemes. Such initiatives are anticipated to strengthen the country’s technological expertise in these areas of strategic importance and economic self-reliance.”

Gundre concludes: “India is seen to be readily investing in semiconductor-driven emerging areas including 5G, IoT, and clean energy technologies. The country is also working towards unleashing the next wave of innovation in data, AI, and related technologies and has undertaken various efforts to transform the manufacturing sector. The success of India to build a space ecosystem from scratch in merely a few decades and comparatively lower cost than Europe or the US, show strong signs that they have the potential to become leaders in the semiconductor space as well.”