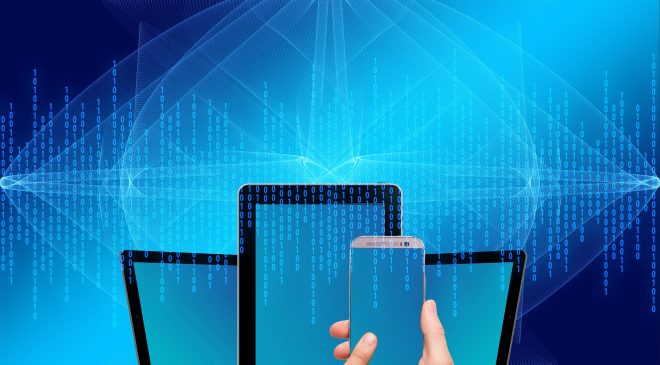 PC and tablet makers will struggle in the coming months

In a new International Data Corporation forecast, the outlook for PCs and tablets continues to get worse. Worldwide PC and tablet shipments are forecast to decline 11.9 per cent in 2022 with volumes shrinking to 456.8 million units, followed by a further decline in 2023. According to the IDC Worldwide Quarterly Personal Computing Device Tracker, traditional PCs will see shipments drop 5.6 per cent to 281 million units in 2023 while tablets will decline 6.7 per cent to 148 million units.

Despite the sharp decline, shipment volumes will remain above pre-pandemic levels although the market will continue to be challenged by macroeconomic headwinds, excess channel inventory, and high levels of saturation. While the PC market is expected to fare better than tablets with a compound annual growth rate (CAGR) of just over 1 per cent expected over the five-year forecast, tablets are expected to have a CAGR of -1.7 per cent over the same period.

“The reality is that both PC and tablet makers will struggle in the coming months as not only are volumes expected to decline, but so will average selling prices,” said Jitesh Ubrani, research manager for IDC Mobility and Consumer Device Trackers. “Excess inventory in the very near term is already forcing OEMs and channels to heavily discount products and as long as the economic downturn continues, product mix will also shift from the premium segment to more mid-range products.”

The on-going macroeconomic headwinds are impacting all segments of the market, but consumer is being hit the hardest. IDC did reduce its forecast for the consumer, education, and commercial markets in 2023, but is expecting a strong refresh cycle in commercial PCs as we head into 2024.

“Looking forward, the timing of the macroeconomic recovery could align nicely with other strong market drivers,” noted Linn Huang, research vice president, Devices & Displays at IDC. “Windows 11 migration in conjunction with the next major education and home refresh cycles should propel growth from 2024 through the outer years of the forecast.”