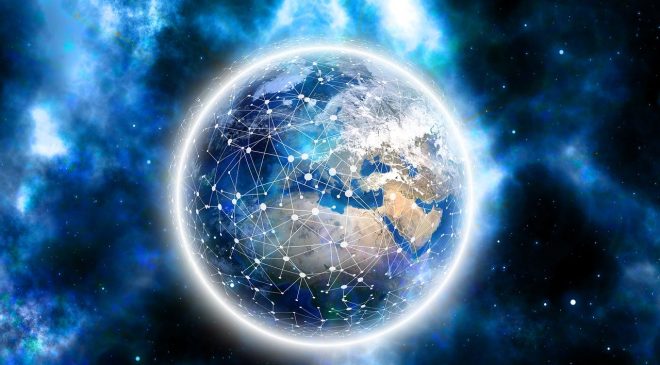 Manufacturing industry in Xinjin is undergoing a digital transformation

The district has set up an industrial functional zone called Tianfu Mushan Digital New City along the axis of Chengdu Metro Line 10. Focusing on digital twin technology and artificial intelligence, it aims to cultivate an industrial cluster revolving around digital economy.

Located at the digital new city, a digital economy industrial park with a total investment of 3.1 billion yuan ($US440.2 million) is under construction and is expected to be completed in 2024.

It will focus on providing industrial platforms, demonstration scenarios and business opportunities for the development of the digital new city.

The district has carried out a series of new policies to help build an industrial introduction and cultivation system, while several leading companies, including Tencent Start Innovation centre, Glodon and 51WORLD, have set up operations in Xinjin.

It will focus on the development of intelligent equipment, intelligent terminals, and intelligent services to create a testing ground for industrial digital transformation and upgrading.

The digital upgrading is also injecting vitality into Xinjin’s rural revitalization and agricultural and rural modernization. The district has been implementing an action plan to build a digital village support system, cultivate new business models of digital villages and improve the governance capabilities of digital villages.

Several digital demonstration scenarios and projects have been built at the China Tianfu Agricultural Expo Park in Xinjin. The entire agricultural production process, from ploughing, sowing, fertilization, and irrigation all the way to harvest, can be accomplished by operating mobile phones and computer systems at the smart farm in the park.