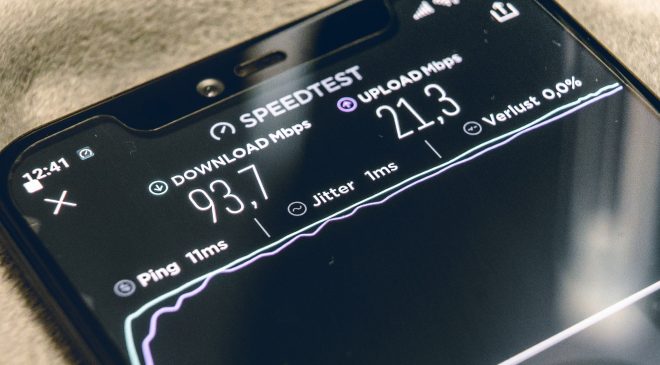 Upload speeds on both the 100/20 and Ultrafast speed tiers were also higher in New Zealand.

The report reveals that fixed line (fibre to the premises and hybrid fibre cable) and fixed wireless networks in New Zealand have faster uploads than in Australia due to differences in how they are configured. Both download and upload performance in New Zealand is supported by the overprovisioning of plan speeds, whereas in Australia NBN overprovisions only the download component.

The ACCC and the New Zealand Commerce Commission have jointly released the report. It uses September 2021 data of comparative broadband services from the two countries’ respective broadband monitoring programs.

“By benchmarking Australia’s high-speed broadband performance against other countries, we can assess the relative strengths and weaknesses of the NBN,” ACCC Commissioner Anna Brakey said.

“The NBN generally compares well to equivalent connection types in New Zealand, particularly download speeds during the day. However, NBN’s access charging model and approach to provisioning upload traffic on fixed-line connections appear to be causing some busy hour and upload metrics to fall below New Zealand’s.”

“There are no technical impediments to the NBN matching New Zealand’s busy hour and upload performance on 100 Mbps download plans,” Brakey said.

New Zealand Telecommunications Commissioner Tristan Gilbertson said the trans-Tasman comparison was a useful way of seeing how their broadband network was performing for consumers.

“We’re pleased that we’ve been able to work with SamKnows and the ACCC to produce this report. Trans-Tasman comparisons are a useful way of checking how well our broadband networks are performing for consumers, and it’s great to see that our Ultra-Fast Broadband fibre network stacks up well against the NBN,” Gilbertson said.

In the busiest test hour, the average download speed on NBN fixed line 100/20 plans declined from the non-busy hours average by 4.5 Mbps (97.6 Mbps) in Australia, compared to a 2.3 Mbps reduction (98.9 Mbps) on New Zealand’s Fibre 100 plans. This shows that, on average, Australian consumers experience congestion more than their New Zealand counterparts. As a result, Australian consumers have a slightly higher risk of a disrupted online experience during the busiest periods on the network.

These very high-speed broadband services are typically purchased by households that use many online applications concurrently.

“We encourage consumers who are looking to upgrade to a very high-speed tier to consider the value of these services relative to their normal daily usage,” Brakey said.

“Most consumers, even with multiple family members online at the same time, do not require the fastest plans currently available in Australia, and have a good broadband experience on plans with lower download speeds.”

“We continue to encourage consumers to shop around for the plan that best meets their needs and budgets,” Brakey said.

Upload speeds on both the 100/20 and Ultrafast speed tiers were also higher in New Zealand.

Tests for NBN 100/20 broadband plans were conducted on services connected to fibre-to-the-premises and hybrid fibre cable networks, to provide a more like-for-like comparison to New Zealand’s Fibre 100 broadband plans. Fibre to the premises connections in both countries were tested for NBN Ultrafast and Fibre Max comparisons.

Australia’s slower fixed wireless upload speeds are due to NBN Co’s decision to configure the network to give more capacity to downloads than uploads.