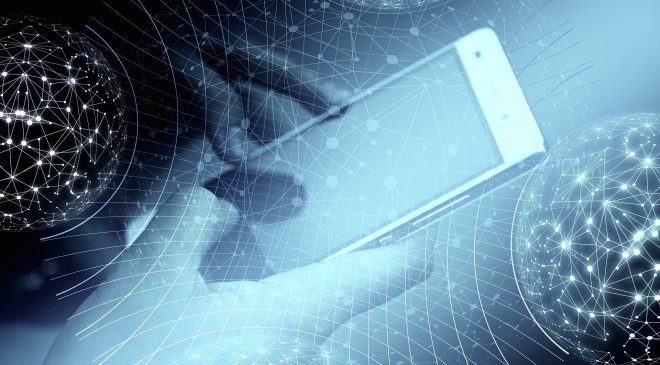 The Liberal and Nationals Government has launched the second round of a program aimed at further boosting digital connectivity in regional and remote Australia.

Minister for Regional Communications, Senator the Hon Bridget McKenzie, released the Round 2 Guidelines for the successful Regional Connectivity Program which calls for applications from the telecommunications industry, regional communities and development organisations, as well as state, territory and local governments.

“I encourage local communities to work together with telecommunication providers to submit strong applications for up to $112 million in funding that will improve internet accessibility in regional, rural and remote communities,” Minister McKenzie

“As part of our government’s wider regionalisation agenda we want to see people living in rural and regional Australia including Northern Australia have the access to telecommunications that is taken for granted in the large cities.

“The three pillars of our regionalisation policy are economic security, equity and growth and connectivity is a key component of each pillar.

“Following the oversubscription of Round 1, the Government is now calling for applications for Round 2 of the program which will continue a unique approach to telecommunications investment recognising the distinct digital needs of our regions.

“Round 1 provided funding for new and improved mobile voice and data coverage, fixed wireless and fibre broadband service, and improved backhaul capacity to many locations across regional Australia as well as the East Arnhem project which will provide improvements to the telecommunications network between Darwin and Nhulunbuy.

“Round 2 includes dedicated funding being provided to the program under the Connecting Northern Australia initiative. This targeted funding will support projects which respond to the specific connectivity needs of rural and remote communities in the north, a vital component of doing business and driving economic growth,” Minister Littleproud said.

“This is an opportunity to provide much-needed improvements in telecommunications infrastructure across Northern Australia, and I encourage communities, governments and telecommunications providers’ to work together on proposals that will deliver these outcomes.”

Minister McKenzie said the Liberal and Nationals Government has also provided an online project noticeboard to facilitate linkages between regional communities and the telecommunications industry.

“Collaboration is critical to ensuring the communications needs of those living in the regional Australia and in the North are properly understood and met. I encourage all interested parties to use the Project Noticeboard to share their resources and expertise on projects that deliver improved connectivity to regional communities,” Minister McKenzie said.

The Liberal and Nationals Government has invested approximately $229 million in the program, committing $117.4 million under Round 1 to deliver more than 130 projects and up to $112 million for Round 2, which includes around $45 million of dedicated funding for Northern Australia.

Commpete Chair Michelle Lim says it will help to ‘promote more open and competitive markets, deliver increased choice to consumers and businesses, and to fundamentally change the long-term digital future for inadequately served areas in Australia’, and also ‘bridge the digital gap between metropolitan cities and our regional and rural communities’.

“All Australians deserve better value, flexibility, and choice in their telecommunication products and services. This is often not available in regional and rural Australia today. The Regional Connectivity Program Round 2 is an initiative well positioned to deliver real competition outcomes and be able to change the status quo,” she said. “This program brings the opportunity to mark a milestone, to promote more open and competitive markets, deliver increased choice to consumers and businesses, and to fundamentally change the long-term digital future for inadequately served areas in Australia.

It will also help ‘bridge the digital gap’ between metropolitan cities and our regional and rural communities. It is a solid step in the right direction to facilitate connectivity and new digital services – no matter where you live, work or play.”