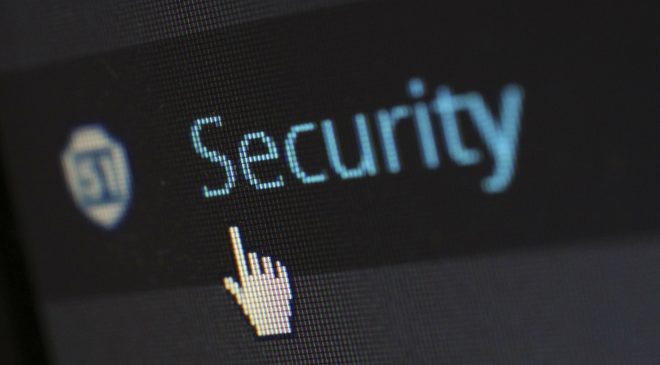 Compromised data is trust lost, and those moments, are tough to rebound from

The traditional 9-to-5 in-office workday has shifted to an always-on hybrid or remote working world. With the increase in hours, locations and devices comes an increase in vulnerability for companies protecting themselves from cyberattacks. The Verizon Mobile Security Index (MSI) 2022 reveals that there is a continued rise in major cyberattacks in the last year involving a mobile/IoT device, up 22 per cent year-over-year, that resulted in data or system downtime. With 85 per cent of companies surveyed stating that they now have a budget dedicated to mobile security, there has never been a more pressing need to apply those funds to cyberthreat mitigation.

“For businesses–regardless of industry, size, or location on a map–downtime is money lost. Compromised data is trust lost, and those moments, although not insurmountable, are tough to rebound from,” said Sampath Sowmyanarayan, CEO, Verizon Business. “Companies need to dedicate time and budget on their security architecture, especially when it comes to off-premises devices: otherwise, they are leaving themselves vulnerable to cyber-threat actors.”

Security teams face an uphill battle as the number of devices and remote workers increase, so much so that 79 per cent of respondents agreed that the recent changes to working practices have adversely affected their organisations’ cybersecurity. With the increased threat, companies would double down on their policies. However, the findings point to the opposite, with 85 per cent saying home Wi-Fi and cellular networks/hotspots are allowed or there is no policy against them, and 68 per cent allow or have no policy against the use of public Wi-Fi.

Security mitigation should be a top priority

Awareness of the impact of a cyberattack is clear, with 64 per cent of respondents saying that public awareness of cybersecurity risks will increase in the future. This is partly attributable to nearly two-thirds (66 per cent) of companies stating that they had previously come under pressure to sacrifice mobile-device security “to get the job done,” with 52 per cent succumbing to that pressure.

The MSI details four sectors of the mobile threat landscape: people and behaviors, apps, devices and things, and networks and cloud. Additionally, it provides expert insights into how to help safeguard against pending cybercrime attacks, such as establishing a “zero trust network access” (ZTNA) model and a secure access service edge (SASE) architecture, which are designed for a mobile-first and cloud-first world.

The MSI highlights the impact of cybercrime on mobile security across various business sectors. Highlights are as follows:

As with the business sector, cyber threat actors are also targeting consumers. Unwanted calls and spam text messages pose a real threat to mobile device owners, which makes being vigilant and having security measures in place that much more important.

From May to June 2022 alone, with the use of STIR/SHAKEN, Call Filter and additional tools, Verizon identified or blocked 2.5 billion unwanted calls for wireless customers – detecting more than 26.5 billion spam calls to date. Daily, Verizon blocks tens of millions of spam text messages on behalf of customers and labels 1.2M calls with [V] for verified callers and 85K with [SPAM?] for robocalls for more than 3M Fios voice customers.

With the increase in remote work flexibility, meeting security has become an essential business priority. Built secure by design, BlueJeans by Verizon works to protect customer and end-user security and privacy, while delivering a great video collaboration experience across devices.

By protecting the privacy of customers and implementing standards-based security protocols throughout the BlueJeans platform, including SIP, SRTP, TLS, and H. 323, Verizon is being proactive about video conferencing security and privacy. Further, the BlueJeans Trust Center highlights the company’s commitment to innovating responsibly and communicating transparently, so that organisations and end-users across industries can meet with confidence.