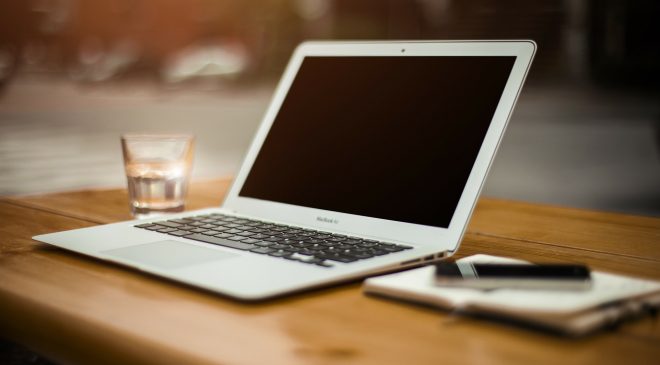 The India traditional PC market (inclusive of desktops, notebooks, and workstations) continued to be robust as the shipments grew by 50.5 per cent year-over-year (YoY) in 2Q21 (Apr-Jun), according to new data from the International Data Corporation (IDC) Worldwide Quarterly Personal Computing Device Tracker.

A total of 3.2 million PCs were shipped in the quarter, with all product categories reporting strong double-digit growth. In the absence of any large education and government deal, this was the second consecutive quarter when India’s PC market saw shipments of over 3 million PCs, underlining the growth in the enterprise, SMB, and consumer segments.

Notebook PCs continue to hold more than three-fourth share in the overall category and grew 49.9 per cent YoY in 2Q21, reporting a fourth consecutive quarter with over 2 million units. Desktops also indicated a recovery as shipments grew 52.3 per cent YoY after recording the lowest shipments of the decade in 2Q20.

The second wave of COVID-19 further delayed the opening of schools and colleges, strengthening the demand for PCs for home learning. In 2Q21, the consumer segment grew 118.4 per cent YoY, and 5.9 per cent sequentially as vendors prepared the channel in anticipation of stronger demand. The commercial segment grew 13.8 per cent YoY in 2Q21 as the enterprises, especially the IT and IT-enabled services companies, continued buying to manage the growing workforce in the ongoing work from home scenario.

The demand from SMBs also supported the growth of the commercial segment as it grew 61.2 per cent from the same time a year ago.

“Despite the country being severely impacted by the second wave of COVID-19, there was a sense of optimism in the market as vendors utilised the time to procure devices to assure channel availability from their end,” said Bharath Shenoy, Market Analyst, PC Devices, IDC India. He further added, “Channel partners were struggling with low inventories and backlogs for almost a year; this came as a breather for a few vendors as they were able to add a few more weeks’ inventories to their channel. However, as demand continues to outstrip the supply, it doesn’t seem that the channel inventory will return to normal before the year-end.”

Jaipal Singh research manager client devices at IDC India said the tremendous growth in India’s consumer notebook segment is attracting many smartphone brands to explore this category. The country offers huge potential for all brands to grow if they timely address the demand, which is slowly shifting to entry-level price points.

However, the current supply situation may restrict the growth opportunities in the short term, but this is a great window of opportunity to enter India’s consumer notebook market.

“New brands also need to be considerate about the challenges that PC vendors faced in the past in terms of affordability, connectivity, and usability and their devices portfolio should be aligned to these challenges if they are eying a significant share in this market,” he further added.

India’s smartphone market started 2Q21 (April-June) on a low note amidst the second wave of COVID-19 but quickly recovered towards the end of the quarter, witnessing 86 per cent year-over-year (YoY) growth to reach 34 million units.

The second wave of COVID-19 hit the country almost a year after the first wave but varied significantly in terms of market response. Infections spread much faster even in rural areas and had a higher mortality rate, but there was a lesser impact on manufacturing and logistics, while the lockdown was not as strict as the year before. As a result, state-led lockdowns resulted in a few pockets recovering faster in the second quarter, generating pent-up demand in June’21.

“While 2021 is expected to see single-digit growth, 2H21 is likely to drop in comparison to the same period last year, with lower demand, uncertainties around the third wave, persistent supply constraints, and rising component prices along with intensifying inflationary rates. Nevertheless, a rebound in 2022 will be possible with upgraders in the low-mid price segments, supply-led push of 5G devices, feature phone migration with new offerings expected in upcoming months (as announced by Reliance Jio), and better supplies to market,” said Navkendar Singh research director, client devices and IPDS and IDC India.