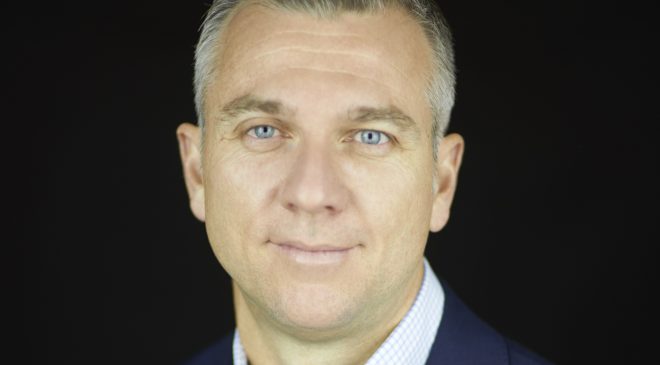 Tremendous opportunity to support growth in the region.

Mark Parrinello SVP worldwide sales at SentinelOne said, the “AP/J theatre” presents a “tremendous opportunity” for SentinelOne to accelerate its “unprecedented traction on a global scale”.

“As a geographically diverse region with many different languages and unique customer and partner needs, we wanted a leader with a proven track record of building and executing a strategy delivering growth and scale,” he said.

Davidson brings more than 25 years of experience in IT and security to SentinelOne, most recently holding the position of VP of APAC at Cylance.

He joined Cylance as the company’s first hire in building EMEA in 2016, establishing a large and multidisciplinary team in just two years and supporting operations across Europe, the Middle East, and Africa.

In 2018, Davidson accepted APAC responsibilities with Cylance and relocated to Singapore to replicate EMEA success, tripling the team’s head count and spearheading its rapid partner program expansion and first multimillion-dollar deals in the region.

Prior to Cylance, Davidson was director of sales, UK and Ireland for FireEye, where he established go-to-market strategy for the region’s enterprise segment, supporting the company’s successful IPO.

At SentinelOne, Davidson will build a scalable partner model ensuring large enterprise, government, and SMB customers in-region are supported by SentinelOne’s people, process, and technology. SentinelOne will heavily invest in growing the company’s APJ team to support Mr. Davidson’s vision and execution on the goal of driving sustained market traction to expand the company’s global footprint.

“What makes this opportunity so exciting is that SentinelOne disrupts both legacy and next-gen markets, setting the agenda for how enterprises secure against today’s threats,” said Davidson. “With its combination of EPP and EDR, and unique IoT and container and cloud workload protection capabilities, SentinelOne is rapidly ascending to the top of the industry and remapping the endpoint space.”