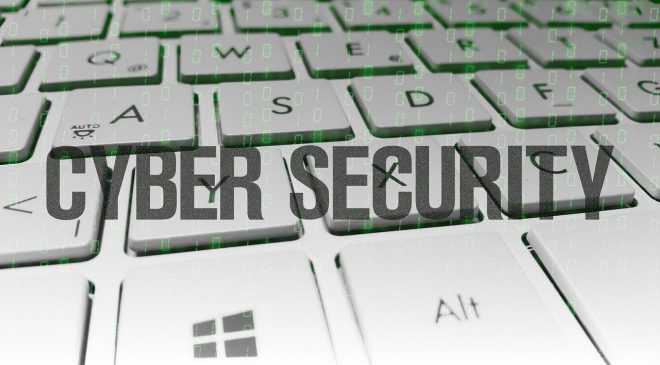 New research from the 2020 SANS Cyber Threat Intelligence survey showed cyber threat intelligence was strong showing signs of maturing and cementing its place in the cybersecurity arsenal to protect businesses from relentless attempts at infiltration, theft and disruption by cybercriminals.

However, the research showed inhibitors holding teams back from utilising CTI.