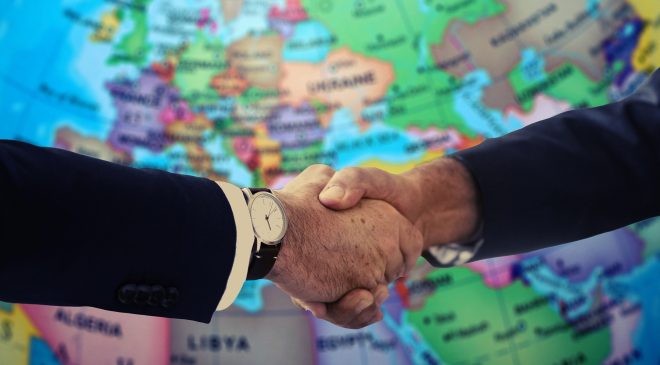 Australian manufacturing performance software company, OFS, has signed a deal with Oregon-based craft brewer Ninkasi Brewing Company, removing manual processes for its manufacturing team and helping it to increase on-time-in-full (OTIF) orders from 40 per cent to 94 per cent as the brewery expands its production portfolio.

Founded in 2005 and famous for its Total Domination IPA, Ninkasi makes approximately 150,000 barrels of beer every year. The craft brewery has also recently expanded its operations to contract out its production lines to budding brewers and producers of canned cocktails, hard seltzers, and other popular drink lines.

The new production model led Ninkasi to rethink its approach to data capture and efficiency improvement initiatives and seek a provider that could help it reduce downtime, speed up product changeovers, and improve its production scheduling.

“When we were small, it was easier to keep up with production demand, but we reached a point of growth and diversity where we needed a new approach,” said Daniel Sharp, Director of Brewing Process Development, Ninkasi. “We were intrigued by the OEE [overall equipment effectiveness] standard, and carefully evaluated providers that could help us understand how we measured up.”

Ninkasi deployed OFS’ line performance software system, OFS-X, on its packaging line to provide accurate, real-time OEE data and detailed insights into length of production, length of changeover, how well lines were performing, and how different shifts and crews were performing. This gave the brewery the data it needed to work out best practices and vastly improve its operations.

“Our team on the floor compared all the syste available to us – OFS was the clear, undisputed winner. It was simple to use, made our lives easier, and it supported our drive to grow and diversify while improving our uptime,” added Sharp.

“Prior to OFS, we often had three or four changes to our production schedule a day, an issue OFS identified was usually caused by a packaging delay. It was wreaking havoc on our entire team and our ability to do what we love – make great beer. Now, we’re down to about five schedule changes per week. We’re using data to assign uptime and run rates for different packages on a crew-by-crew basis, leading to new best practices being discovered.”

The efficiencies Ninkasi has achieved have led it to increase its on-time-in-full (OTIF) orders from 40 per cent to 94 per cent, leading to better outcomes for customers and other brewers using its lines.

“Beer has a great seasonality to it too,” said Sharp. “The data is easy to pull and keeps us ahead of the game when it comes to ramping up or ramping down. We’re prepared for what’s in front of us now.”

Following the success of the OFS-X solution, Ninkasi is now considering OFS Flow to help remove paper for and digitise manual processes. The craft brewery is also aiming to use data to reduce the level of aluminium that gets wasted as part of its sustainability initiatives.

Sharp believes this kind of technology will become a no-brainer for breweries once they reach a certain production threshold.

“When brewers get to the stage of needing a rotary filler, you often see production go from 40-to-50 cans or bottles per minute, to closer to 250,” he said. “If you miss even a minute, that’s a lot of beer you haven’t made. Data and the technology OFS provides will be increasingly important to helping brewers get to that next stage and make beer as efficiently and sustainably as possible.”

OFS CEO James Magee says Ninkasi is a brewery looking out for its people on the manufacturing floor and other breweries trying to make it.

“The craft beer industry, particularly in brewing strongholds like Oregon, is incredibly community driven,” he said. “Ninkasi is sharing its expertise, experience, and data-driven production techniques with other craft brewers, helping the sector to diversify and make more beverages in less time, with less waste.

“We’re incredibly proud to be a partner to Ninkasi’s digital transformation, and particularly for helping them better utilise their team to create better, smoother days on the production line.”