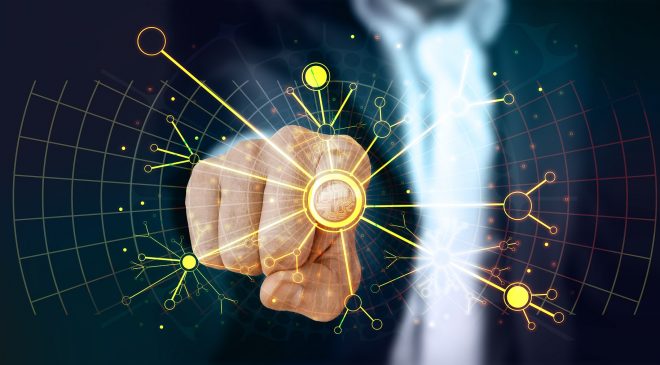 Medibank continue to work closely with the Australian Federal Police

Medibank has become aware that customer data has been stolen and released on the dark web overnight.

Medibank are in the process of analysing the data, but the data released appears to be the data the criminal stole.

Unfortunately, Medibank expected the criminal to continue to release files on the dark web.

While our investigation continues there are currently no signs that financial, or banking data has been taken. And the personal data stolen is not sufficient to enable identity and financial fraud. The raw data Medibank have analysed today so far is incomplete and hard to understand.

Medibank CEO David Koczkar said while there are media reports of this being a signal of ‘case closed’, our work is not over.

“Medibank are remaining vigilant and are doing everything to ensure our customers are supported. It’s important everyone stays vigilant to any suspicious activity online or over the phone,” he said.

“Medibank will continue to support all people who have been impacted by this crime through our Cyber Response Support Program. This includes mental health and wellbeing support, identity protection and financial hardship measures.

“If customers are concerned, they should reach out for support from our cybercrime hotline, our mental health support line, Beyond Blue, Lifeline, or their GP.

“Anyone who downloads this data from the dark web, which is more complicated than searching for information in a public internet forum and attempts to profit from it is committing a crime.

“The Australian Federal Police have said law enforcement will take swift action against anyone attempting to benefit, exploit or commit criminal offenses using stolen Medibank customer data. Medibank continue to work closely with the Australian Federal Police who are focused, as part of Operation Guardian, on preventing the criminal misuse of this data.

“Again, I unreservedly apologise to our customers.

“Medibank remain committed to fully and transparently communicating with customers and will continue to contact customers whose data has been released on the dark web,” Koczkar said.

Our customers can also contact us to understand what data has been accessed – we’ve extended call centre hours and we’ve increased our customer support team by more than 300 people. In addition, from this week, we’re taking extra security steps to further protect our customers – with two-factor authentication in our contact centres. So, when a customer calls for support, Medibank can verify their identify and be sure we’re speaking with them and not someone else.

Medibank are conducting further analysis on the files today and at this stage believe:

Given the sensitive nature of the stolen customer data that is being released on the dark web, Medibank continue to ask the media and others to support our ongoing efforts to minimise harm to customers, and not to unnecessarily download sensitive personal data from the dark web and to refrain from contacting customers directly.