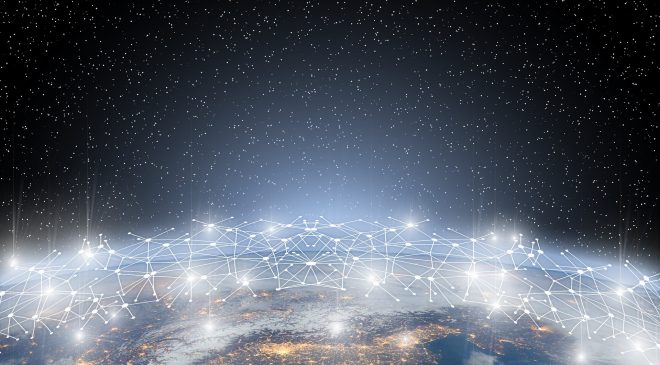 She also written to the Australian Competition and Consumer Commission (ACCC) outlining the change in policy landscape under the new Government, and the space this creates for problem-solving.

The SAU provides a framework for how NBN prices are regulated to ensure broadband remains affordable while ensuring NBN Co remains a commercially sustainable company that can efficiently invest in Australia’s future connectivity needs.

In a statement from the Minister, she wrote “at the core of the Albanese Government’s priorities are the long-term interests of Australian consumers. This means affordable prices and quality, resilient network”.

Minister Rowland noted that in contrast, the SAU variation lodged in March 2022 under the former Government would have allowed NBN price increases of inflation plus three per cent a year on some products. This was underpinned by unrealistic revenue expectations and reflected a view of privatisation.

The SAU variation process offers the best prospect of a regulatory outcome that serves the long-term interests of consumers, but I have formed the view that the current NBN Co variation proposal is not acceptable.

“I support NBN Co withdrawing its current variation proposal and submitting a revised proposal that is capable of acceptance and delivers pricing certainty for retail providers,” she wrote.

“I also encourage NBN Co and the ACCC to work closely with each other and industry stakeholders to ensure a new SAU proposal that achieves these objectives can be agreed by early 2023”.

This will deliver pricing certainty sooner to the industry, NBN Co and the ACCC.

She will also write to retail providers and industry stakeholders thanking them for their participation in the SAU process to date, and encouraging them to engage in the reset process.