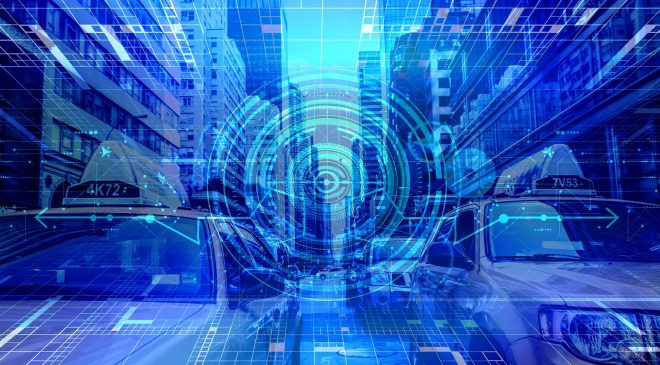 The interest in military unmanned aerial vehicles (UAVs) as a cost-effective platform alternative for military operations into one for extensive utility – in tactical air support, search and rescue operations, intelligence, surveillance, and reconnaissance (ISR) missions, has led to a global surge in their induction into the armed forces, observes GlobalData. The leading data and analytics company forecasts the military UAV market will reach $US12 billion in 2032, growing at a compound annual growth rate (CAGR) of 3.12 per cent between 2022 and 2032.

GlobalData’s latest report, ‘Global Military UAV Market 2022–2032’, reveals that the key trends driving the demand for these systems over the next decade will be the amplified interest in the utilization of Manned-Unmanned Teaming (MUM-T) systems to redefine combat operations. Furthermore, significant advancements made in mission endurance and payload capabilities have also attracted interest in these systems.

Rithik Rao, Aerospace and Defense Associate Analyst at GlobalData, comments: “The MUM-T system aims to develop a synchronized fleet of UAVs to support manned aircrafts, enabling rapid and better-informed decision making. Current efforts are mainly focused on the integration of advanced technologies such as artificial intelligence (AI) to enable higher levels of autonomy in UAV operations. The multi-platform operation enables a synchronized effort achieved through the establishment of advanced data link systems, where all available operational information from multiple payloads is shared efficiently and seamlessly.”

Advancements in battery technology and performance, such as range and autonomy, have expanded the interest in the use of UAVs in military operations. Developments in types of payloads, or sensors and weapons, have complimented the general direction of what, where and how UAVs are involved in both surveillance and combat operations for the armed forces.

Rao concludes: “The MUM-T system is quite a niche technology, with a few countries investing in its R&D. However, with increasing considerations of the costs of militaries and defense spending, and countries seeking to gain efficiencies in the military while trying to ensure security, unmanned vehicles offer a cost-effective alternative. As the adoption of UAVs will expand with time, it is only natural that investments into MUM-T increase in the future as the technology matures and the strategic and tactical value of these assets increase.”