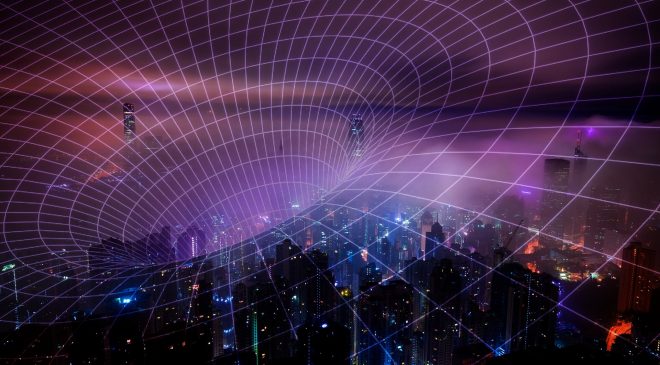 Deakin University to continue its development of a cutting-edge augmented and virtual naval fire fighting system for the Australian Defence Force.

The Morrison Government has signed a $5.13 million contract with Deakin University to continue its development of a cutting-edge augmented and virtual naval firefighting system for the Australian Defence Force.

Researchers at Deakin, in partnership with technology companies Kellogg, Brown & Root and FLAIM, will seek to develop an immersive training system for naval firefighting, combining virtual reality and augmented reality with artificial intelligence.

“Deakin University’s new system will provide the ADF with a more diverse and realistic range of naval firefighting and training options that could significantly improve learning outcomes and safety,” Minister Price said.

“This investment highlights the innovative research and development that Australia’s sovereign industry is capable of producing and exporting.”
Senator for Victoria Sarah Henderson said this contract will build on Deakin’s international reputation for ground-breaking research and excellence.

“Deakin University has executed more than 165 contracts with the Australian Defence Department, highlighting the important role our region’s institutions can play in driving innovation and generating cutting-edge capability in support of the ADF,” Senator Henderson said.

“This contract follows the signing of the $1 billion agreement between Hanwha Defence Australia and the Morrison Government to produce Howitzers for the Australian Army, cementing our region’s position at the forefront of Australia’s defence industry for decades to come.”