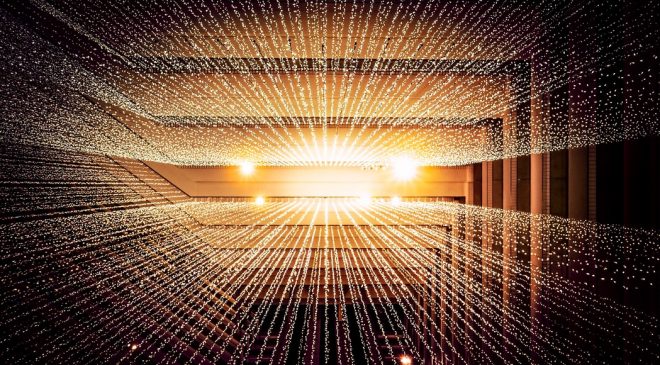 NCIA manufactured its first tile in New South Wales’ Hunter Valley in 2004. Since then, it has focused on innovation to expand and provide the best quality products to its customers. The company is now Australia’s largest producer of ceramic floor and wall tiles, as well as one of the largest single-site users of natural gas.

Ahead of the current energy crisis, the company reached out to its technology and data partner OFS to see if it could measure its energy usage in real time, joule by joule. OFS already provided its performance management solution to NCIA, which uses sensors to monitor production performance in real time. It added new sensors to accurately track energy use against production.

The deployment gave NCIA the data it needed to predict with pinpoint accuracy the amount of energy required to produce every single product. The insights positioned the company to get the best possible deals from its gas suppliers as it could match its production schedule with energy usage. This has led to average monthly savings of $US40,000, or close to half a million dollars annually.

According to NCIA Factory Manager Craig Oliver, the solution’s value has increased dramatically in the context of the recent dramatic surge in energy prices. This is having a dismal effect on the sector, with some manufacturers reporting upwards of a 350 per cent increase in gas prices.

“This data has been a lifeline in the context of the devastating energy crisis affecting everyone in Australia, particularly manufacturers,” said Oliver.

“Forecasting penalties and trying to manually count energy usage is incredibly expensive. OFS has automated that entire process and positioned us to mitigate the surges in energy prices and optimise how we buy our gas.”

OFS CEO James Magee said while times are tough for Australian manufacturers, virtually none of them are measuring energy in this way and are consequently missing out on huge relief from soaring prices.

“NCIA should serve as industry best practice to absolutely minimise the cost impact of energy on the sector – you can’t manage what you can’t measure,” he said.

“The energy trauma facing Australia’s manufacturing sector is immense, and it’s disheartening that it’s come at a time of such renewed confidence in, and hope for, the sector. But manufacturers are resilient, and I hope the current crisis will spur more to leverage digital transformation to optimise their operations.”

Magee added that OFS technology could be further leveraged, “These same concepts can be used for electricity, gas, water, air, even renewables. So long as it can be metered, we can help make improvements.”

Inspired by the results NCIA has seen, OFS has further developed its software for manufacturers looking to measure and lower costs. “We’ve always been strong in saving manufacturers’ time and reducing waste,” said Magee. “Today, more than ever, this applies to energy too.”