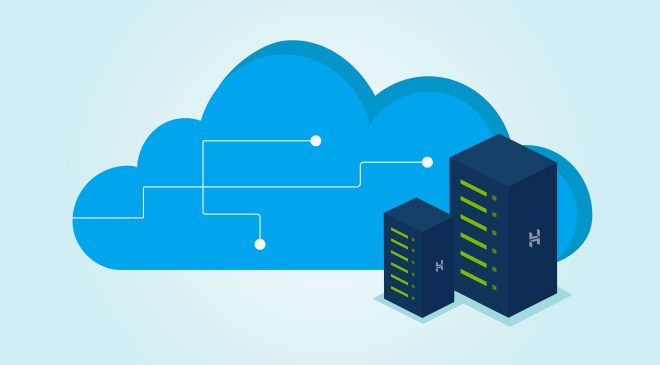 DevOps will be a dominant driver in the cloud computing arena in 2023, according to leading data and analytics company GlobalData, as enterprises advance their app modernization strategies.

Dunlap continues: “A primary example that highlights 2023 AI/automation innovations is the recent release of ChatGPT, version 3.5. The Natural Language Processing (NLP) model, developed by OpenAI, is trained on a massive amount of text data, so it’s able to generate human-like text and response. In addition to using the prototype AI chatbot to outright create new code without having to know any programming languages, a major use case will be in improving the Natural Language Understanding (NLU) of apps targeting customer service to provide more human-like responses to user-inputs. Such technology advancements will result in a newfound prioritization of DevOps among enterprises, based on a new wave of developer technologies, which significantly remove obstructions hindering deployment of modern apps.”

Additionally, over the next 12 months, developers will have access to integrated serverless app deployment options through key services including database management and app development tools, paving the way for serverless computing to be paired with event-driven architectures.

Dunlap adds: “Since its rollout a few years ago, serverless computing hasn’t lived up to expectations due to the problematic underlying architecture. However, in recent months, providers have worked through some of those issues, including abstracting scalability configuration requirements.