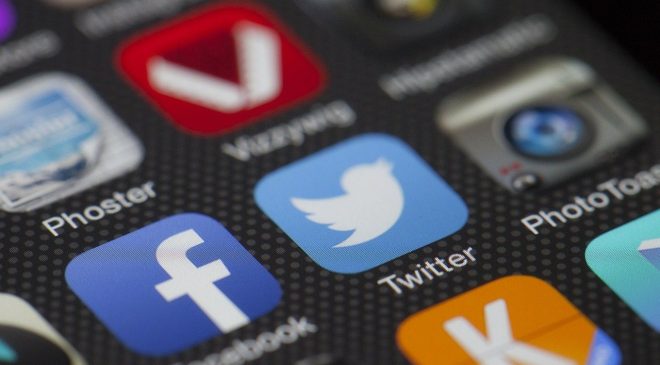 There is a noticeable spike in cyberattacks on businesses and government agencies.

Despite the impressive growth of the global security industry, there is a noticeable spike in cyberattacks on businesses and government agencies in the recent past. Now the prevailing geopolitical tensions are further threatening to disrupt and undermine industries and spread well beyond national borders. Against this backdrop, Brian Krebs, Reporter and Publisher at KrebsonSecurity, has emerged as the top cybersecurity influencer on Twitter during the first quarter (Q1) of 2022, reveals GlobalData, a leading data and analytics company.

GlobalData’s Social Media Analytics Platform, which recorded a spike in discussions around cybersecurity on Twitter, ranked influencers based on average engagements per post.

Smitarani Tripathy, Social Media Analyst at GlobalData, comments: “The ongoing geopolitical turmoil between Russia and Ukraine has made cybersecurity threats imminent not only for the government or military sectors but also for other industries.”

Krebs is also the author of ‘Spam Nation’, a bestseller in The New York Times. He mostly shares updates on cybercrime and computer security. His most popular tweet on cybersecurity topic during Q1 2022 was:

Tripathy adds: “In Q1, the conversations among cybersecurity experts surged the most as the Ukraine-Russia warfare raged alarm on a cyberattack worldwide. Top influencers believed piling sanctions of Western countries on Russia is likely to trigger cyberattacks on banks, energy systems, and other critical infrastructure firms across the globe.”

Lesley Carhart, Director of Incidence Response (North America) at Dragos, Inc. has emerged as the next most influential voice on Twitter. Carhart also worked in Motorola Solutions as Lead of the Security Incident Response Team. Carhart usually likes to share her opinion on ransomware, hacking, malware, and critical infrastructure required for cybersecurity.

One of her most popular tweets on cybersecurity: “I can’t believe infosec people are saying not to use rapid tests anymore because they’re not as effective with Omicron. It’s exactly like saying to not use EDR anymore because there’s a bypass in the wild. Mitigate, defence in depth, recognize tool limitations and potential FNs.” 1,420 Likes and 119 Retweets*

Swift on Security, Author of DecentSecurity.com, and GotPhish.com with 102 engagements per post, has emerged as the next top influencer among the top 10 cybersecurity experts during Q1 2022.

One of the popular tweets by the influencer:” Update: CIA confirms foreign adversary not trying to hack your PC – Microsoft just keeps breaking printers by accident.” 732 Likes and 90 Retweets