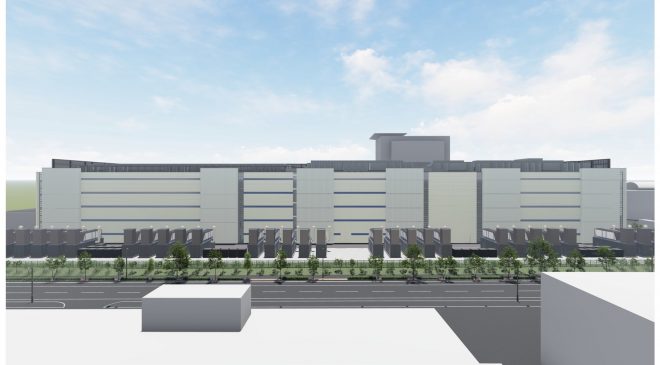 The Data centre cost index 2022 reveals how the average cost to build data centres has increased by 15 percent on average across global markets. The research analyses construction input costs – including labour and materials – across 45 key markets, alongside industry sentiment and insight from a survey of 250 data centre professionals.

Nearly all (95 percent) of experts surveyed agreed that global materials shortages have impacted construction timescales, with most citing delays of over 12 weeks.

Meanwhile 92 percent of respondents reported that they are struggling to meet construction demand due to a shortfall of experienced site teams. The global contractor resource pool is stretched as data centre developers compete with advanced manufacturing projects – particularly in Europe and in the United States – and demand for labour to construct major industrial facilities across the world.

For the first time this year Singapore became one of the top ten most expensive markets for data centre construction, with increased costs driven by changes to planning conditions which demand reduced energy consumption and improved sustainability credentials.

Elsewhere markets in Europe, the Middle East and Africa (EMEA) have experienced a mixed picture. All have seen cost inflation in local markets, but in some cases, the index result is affected by Foreign Exchange (FX) fluctuations with the US dollar (USD). The research presents and compares build costs in USD/Watt, therefore continued FX fluctuations should be kept in mind when utilising this data for cost comparisons.

The sector is also operating around continued logistical disruption, including port closures, scarcity in shipping containers, a shortage of drivers, and increased fuel costs. As a result, freight and haulage availability is low and prices are high. Construction labour costs are feeling the pinch in many countries due to union pressures on wages, associated with the cost-of-living crisis.

Despite all these challenges optimism remains high in the sector, with 85 per cent of survey respondents stating that construction has struggled to meet demand in 2022. As a result, 71 per cent of respondents saw the sector as less susceptible to recessionary pressures than other industries.

Continued market growth is expected to be led by large-scale data centre end users and developers, as established companies scale their capacity to meet burgeoning demand in the system.