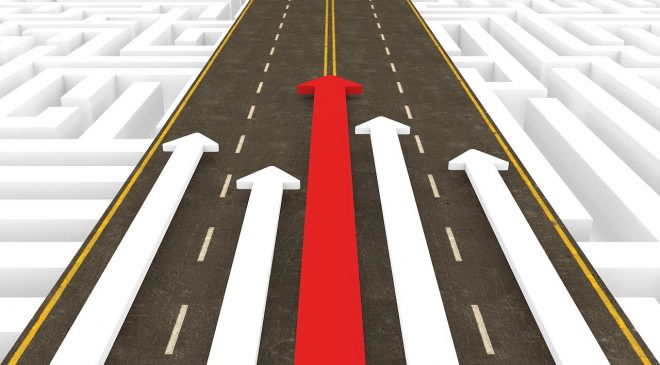 Taiwan’s export orders grew at their fastest pace in nearly two years in June, boosted by strong demand for telecommuting products such as laptops, as the coronavirus pandemic forced millions of people around the world to work from home.

The island’s export orders, a bellwether of global technology demand, jumped 6.5 per cent in June from a year earlier to US$41 billion, Ministry of Economic Affairs data showed on Monday.

The outcome exceeded a 1.2 per cent rise projected in a Reuters poll and a 0.4 per cent increase in May. It was the fourth consecutive month of gains and the strongest since August 2018.

The ministry, which has repeatedly warned of a difficult outlook for orders because of the coronavirus pandemic, said the better-than-expected performance was due to strong demand for semiconductors and telecommuting products.

Strong electronics orders, including smartphones, which grew 23.9 per cent on year also contributed to growth, the ministry said.

The boom in telecommuting demand, however, could slow down in the coming months and uncertainties from the pandemic as well as China-U.S. trade tensions could still harm Taiwan’s exports, said Huang Yu-ling, director of the ministry’s statistics agency.

“The pandemic has not slowed down in Europe and America, so the development could affect whether those orders actually come through in the end,” Huang said.

The ministry said it expects July export orders to be in a range of -0.6 per cent to +3.1 per cent from a year earlier.

Taiwan’s manufacturers, a key part of the global supply chain for tech giants such as Apple Inc and Huawei Technologies, have been hit hard by faltering global demand for electronics in the wake of social curbs and lockdowns in many countries.

June orders from the United States rose 13.6 per cent from a year earlier, compared with 8.6 per cent growth in May, while those from China were up 13 per cent versus a 2.7 per cent gain the previous month. European orders rose 10.8 per cent, and those from Japan dropped 5.2 per cent.

Taiwan’s economic growth slowed to its weakest in nearly four years in the first quarter as the pandemic crimped domestic consumption and tourism.

In response, the government stepped up support measures and is rolling out a stimulus package it expects will eventually be worth T$1.05 trillion (US$35 billion).