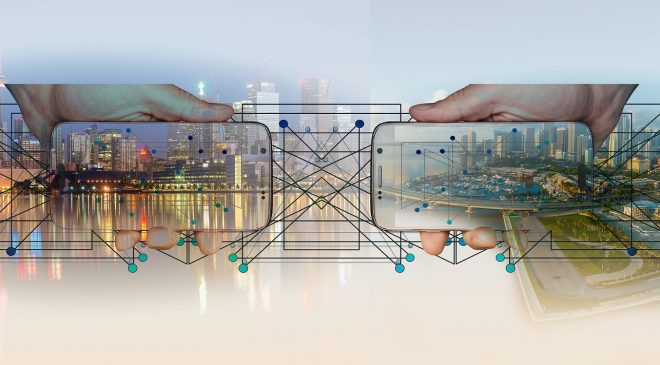 Bitdefender has released its threat debrief for July 2022 and there are a few findings there were of great interest.

Whether it’s a new breach or a recycled list, credential leaks remain a valid threat to organizations. Credentials, which are user emails and corresponding passwords for a given site or application, are a cybercriminal’s favourite data type because they allow them to masquerade as a legitimate user on a system.

There were several ways that attackers use compromised credentials. They may use combinations of usernames, emails, and exposed passwords to gain initial access through web portals or other remote accesses like RDP, VPN, or SSH through brute-forcing or credential stuffing attacks. Spammers and other social engineering attacks, such as phishing and spearphishing, might also use emails to attack corporate or personal emails that are likely active.

When it comes to credential leaks, some security measures that can be taken include the following:

After analysing the ransomware variants detected in June 2022, Bitdefender found 192 active ransomware families.
The most prevalent were:

The most commonly encountered websites being spoofed were myetherwallet.com (23 per cent), facebook.com (21 per cent), and paypal.com (12 per cent).