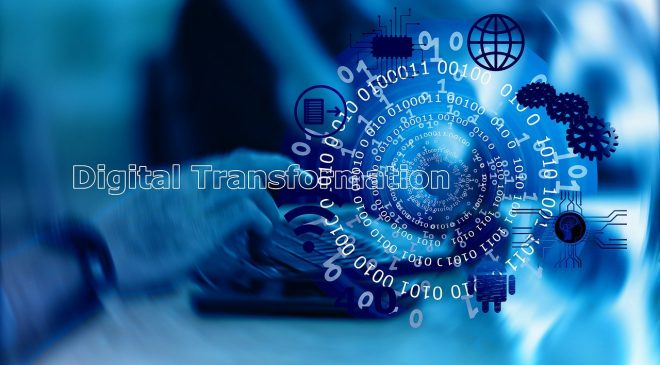 The Chinese president said the digital gap must be bridged

Building global consensus and bolstering confidence in world economic recovery is a critical task for the 17th G20 Summit, with the theme “Recover Together, Recover Stronger.”

As a new driving force for global economic growth, the digital economy has great significance. The added value of the digital economy in 47 countries around the world reached $US38.1 trillion in 2021, with an increase of 15.6 per cent year on year, according to a report titled “World Internet Development Report 2022”.

Against this background, China on Wednesday called on G20 members to make joint efforts in invigorating digital cooperation to let the fruits of the development of the digital economy benefit people of all countries.

Noting that development should be prioritized, the Chinese president said the digital gap must be bridged and innovation should serve as the driving force for promoting post-pandemic recovery.

During the 2016 Hangzhou G20 Summit, China for the first time put the digital economy on the G20 agenda, vowing to innovate development patterns and tap growth potential.

At the following summits of the group in 2017 and 2018, world leaders also held extensive discussions on how to strengthen cooperation in developing the digital economy while addressing the challenges brought about by new technologies.

During these years, multiple G20 summits have made it clear that the digital economy is an increasingly important driver of global economic growth, and the G20, which includes the world’s major economies, represents the leading force in the development of the digital economy.

The Chinese president also underlined that China would continue to work with G20 members to foster a “balanced, coordinated and inclusive” global digital economy landscape that brings benefits to all and features win-win cooperation and shared prosperity.

China has launched the initiative of building a Digital Silk Road and has identified digital economy as a key area of cooperation under the Global Development Initiative, according to Xi.

China has proposed the G20 Action Plan on Digital Innovation and Cooperation, which is aimed at promoting the innovative application of digital technology and making innovation outcomes beneficial to all and shared by all, and welcomes the participation of all parties, xi said.

China, as the world’s second largest economy and the largest developing country, has attached great importance to developing the digital economy, and its digital development will inject new impetus into global economic recovery and create new opportunities for common development.

Over the past decade, China has witnessed remarkable progress in its digital economy, the value of which reached 45.5 trillion yuan (about $US6.3 trillion) in 2021, accounting for 39.8 per cent of the country’s GDP, according to a report released by the Chinese Academy of Cyberspace Studies on November 9.

By June 2022, there were 1.05 billion internet users in China, and the internet penetration rate had reached 74.4 per cent, read a white paper titled “Jointly Build a Community with a Shared Future in Cyberspace” released by China’s State Council Information Office on November 7.

The country hosts the world’s largest 5G network and is one of the global leaders in 5G standards and technology, with 1.85 million 5G cell towers and 455 million 5G cell phone subscribers, according to the white paper.

Still, the 14th Five-Year Plan (2021-25) and long-range objectives through 2035, which map out a blueprint for the country’s new journey toward the full construction of a modern socialist country, makes it clear that China will continue to put efforts in promoting the digital economy.

The country aims to raise the proportion of the added value of core digital economy industries in its GDP to 10 per cent in 2025, up from 7.8 per cent in 2020, according to the plan.

By 2025, China will see the digital transformation of industries reach a new level, digital public services will become more inclusive, and the digital economy governance system will improve noticeably, as per the plan.