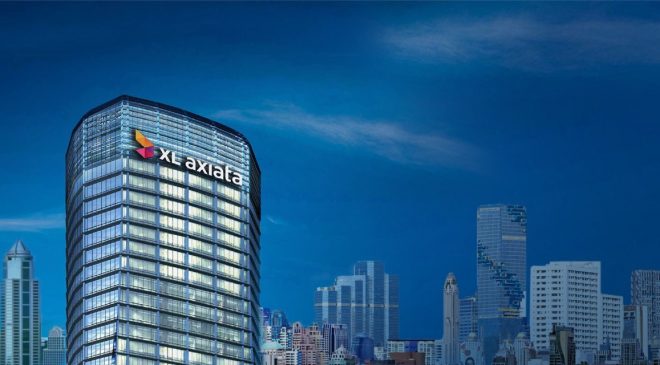 Indonesian telco adopts Google Cloud, as well as looking to extend the service to customers.

Under the initiative XL Axiata has adopted Anthos‒Google Cloud’s modern application management platform, to automate, manage and scale workloads across its hybrid- and multi-cloud environments in a secure, consistent manner.

By migrating its microservices platform to Google Cloud and bringing Anthos ​Google Kubernetes Engine (GKE) to its on-premises datacentres, XL Axiata can extend its cloud capabilities across its on-premises and cloud-based resources.

“Anthos was a natural fit as it lets us adopt containers while letting Google, a leader in Kubernetes, manage our container infrastructure for us,” she said.

As more businesses in Indonesia pursue a cloud strategy to achieve unparalleled reliability, resilience and data protection, direct connections like those from Partner Interconnect gives them the assurance of the best possible performance.

Through Partner Interconnect, traffic between on-site networks and Google Cloud does not use the public Internet. Instead, it travels via a direct route on XL Axiata’s private network, said Megawaty Khie country director of Google Cloud in Indonesia.

“Service providers worldwide are embarking on transformation journeys centred on the cloud to drive new services, revenue opportunities and experiences,” she said.