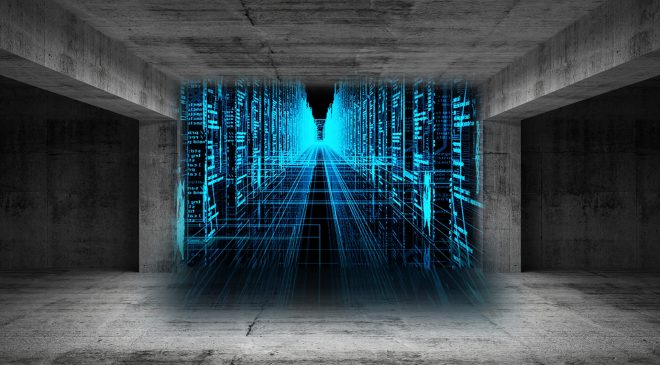 The enterprise WLAN market has grown 18.4 per cent compared to the first half of 2021

The enterprise segment of the worldwide wireless local area network (WLAN) market continued its strong growth in the second quarter of 2022 (2Q22), increasing 20.4 per cent year over year to $US2.1 billion, according to the International Data Corporation Worldwide Quarterly Wireless LAN Tracker.

“The enterprise WLAN market continues to grow at a rapid clip, emphasizing the importance of wireless technology in the network and digital transformation goals of organizations across the globe,” said Brandon Butler, research manager, Enterprise Networks at IDC. “The enterprise WLAN market is not immune to challenges however, with the supply chain disruptions and component shortages being notable examples. But strong demand for wireless refreshes to Wi-Fi 6 – and increasingly to Wi-Fi 6E – is buoying the market and leading to strong growth rates.”