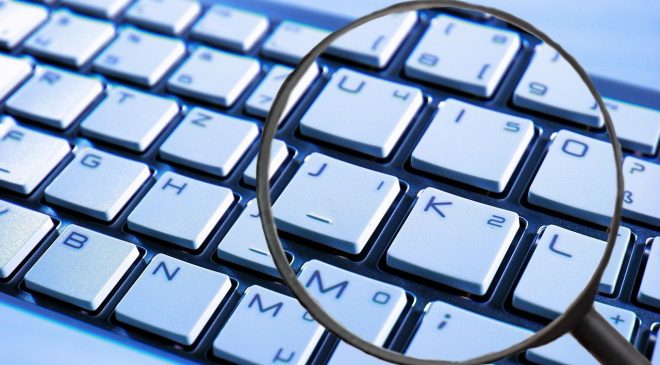 There are several ways that attackers use compromised credentials

Credentials, which are user emails and corresponding passwords for a given site or application, are a cybercriminal’s favorite data type because they allow them to masquerade as a legitimate user on a system.

Since January, 62 per cent of Bitdefender’s MDR’s actionable intelligence alerts have been credential leaks.  As we have seen within the last 2+ years, these attack vectors are industry and location agnostic, and they’re only increasing. Verizon’s Data Breach Investigations Report indicates that credentials made up 42 per cent of all data compromised by APTs in 2021, stating, “if you can access the asset directly over the internet simply by entering the credentials, so can the criminals”.

Credentials are sold and distributed on dark web sources and can be found in code repository pages that are easily accessible to anyone. But are you still at risk even if your company requires users to follow best practices, including password complexity, length, and a quarterly change? The answer is potentially. With many organizations using hybrid and remote working models, personal devices are a blind spot. The MDR Intelligence Cell has access to sources called Malware Logs which give insight into spyware devices. Spyware can affect personal computers as well as Apple and Android mobile devices. Attackers usually try to catch unsuspecting users logging into important financial or work resources, and personal devices may not have up-to-date security tools. Spyware steals login information and releases it on dark web markets within 30 days, which could mean they have current credentials.

There are several ways that attackers use compromised credentials. They may use combinations of usernames, emails, and exposed passwords to gain initial access through web portals or other remote accesses like RDP, VPN, or SSH through brute-forcing or credential stuffing attacks. Spammers and other social engineering attacks, such as phishing and spearphishing, might also use emails to attack corporate or personal emails that are likely active.  More can be found here.

When it comes to credential leaks, some security measures that can be taken include the following:

3 Business email addresses should only be used on business accounts.

4 Apply strong security practices when it comes to passwords.

6 The password length is very important. Be sure to have 12-14 characters.

7 Including upper- and lower-case letters, numbers, and symbols adds complexity.

8 Length is more important than complexity, and points 6 & 7 combined make passwords even harder to crack.

9 For example, you can select a few random words, exchanging numbers and symbols for letters: Halloween Shoes Car becomes H@l10w3en$4oe&c@R.

10 Do not use the same password(s) across multiple accounts.

11 Update/change passwords at least every 90 days.

12 Whenever possible, enable password-less authentication, like OIDC (OpenID Connect), According to the report:

◦ The most prevalent were: