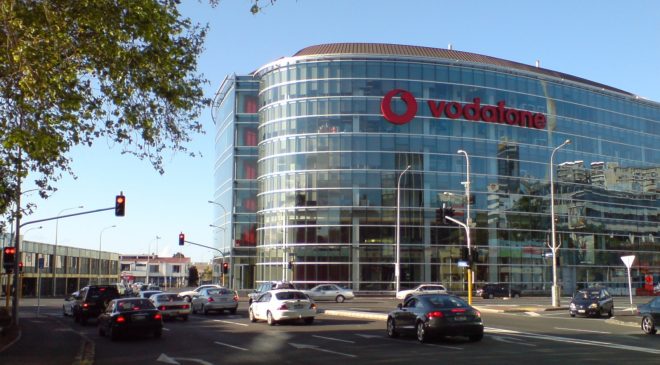 The term 800G refers to 800 billion bits per second transmission capacity, which is enough to transport 25 HD movies in one second or the latest virtual reality game in a quarter of a second.

The Internet provider will also be able to offer a broad range of digital experiences by scaling from 200G up to 800G single wavelengths to optimise capacity across any distance while lowering costs.

“With Ciena’s WL5e, Vodafone will provide increased bandwidth for a range of data-hungry applications, especially necessary as we’ve seen both increases and spikes of data used during the past few months,” he said. [This] trend is only set to continue as remote working becomes more widespread and New Zealand gears up for a more digitally-focused future.”