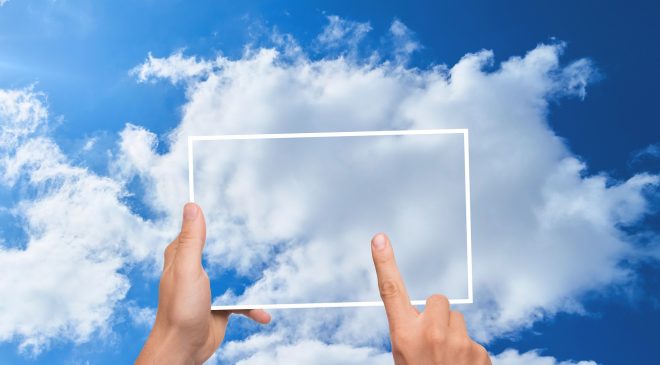 Decision to move off a private cloud and into Azure.

Sixty years ago, when the Pharmacy Guild of Australia first conceived the idea to provide insurance coverage for professionals, it was focussed on making things better.

Fast forward to 2021 and the Guild Group, which still offers insurance as well as a range of other specialised financial and professional services, remains focussed on making things better.

Key to that ambition are robust, modern digital foundations that support the business today and prime it for accelerated innovation in the future. With that in mind Guild Group’s head of technology, Alastair Latimer, has led a major overhaul of its digital platforms – transitioning core systems off a private cloud and into Microsoft Azure.

In short, it’s made things a lot better.

The decision to move off a private cloud and into Azure acknowledged the fact that Guild Group’s existing infrastructure was aging and needed significant capital investment to stay current. Even with that investment the infrastructure would still have limitations and struggle to scale as well as the business needed.

The Guild Group also wanted a streamlined and more modern disaster recovery solution, and the ability to rein in costs with no loss of performance.

Working with SXiQ, Latimer and his team scoped the project, and explored the software dependencies that needed to be accounted for during the transition to Azure.

SXiQ experts helped Latimer to create a simple to follow pathway to the cloud for core applications and infrastructure, with a tranche by tranche-based shift from the private cloud into Azure. This allowed a steady ramp-up of internal capability and project pace while maintaining business system availability, security and integrity.

The benefits have been far reaching says Latimer; “Starting with the Guidewire application, when we had that implemented on premise or in a private cloud, on physical hardware, it didn’t really give us the flexibility that we needed.

In the coming 12 months Latimer hopes to continue optimising and transforming workloads that have been moved to Azure with a focus on continuing to optimise costs and reduce the amount of manual maintenance required by leveraging automation, such as patching of servers.

It’s another wave of cloud transformation for Guild Group which has already deployed Office 365 and Dynamics 365 for general ledger, sales and service.

Along the way Latimer says there have been important learnings, and a recognition that such a major piece of work is never going to be simple – especially in a business like insurance which faces a raft of compliance and regulatory requirements that must be taken into account, particularly around security and data sovereignty.

Working with SXiQ provided Guild Group with fast access to additional hands, skills and experience, allowing it to push ahead successfully. “When you’ve got a compressed time frame you know you’re going to hit problems and then if you sprinkle a little COVID situation on that as well and stir – well at times it probably was pretty fraught,” says Latimer.

Alistair Wilkinson, head of consulting and solution design at SXiQ, stresses that the key to a successful transition to Azure is to fully understand the dependencies that exist in current platforms, and also take the opportunity to undertake at least some operational modernisation during the process.

“We took the decision to move to infrastructure-as-code and microsegmentation with complex applications,” acknowledging that “If the application hasn’t been really fully documented in terms of its API connectivities and integrations then it’s a lot of trial and error.”

Holding daily stand ups during the transformation ensured that all teams were fully informed and understood what their role was.

“Guild presented a great opportunity for the SXiQ team to bring our expertise in cloud migration, modernisation and cost optimisation to bear with great effect,” says SXiQ Managing Director John Hanna.  “We have enabled Guild to be a truly cloud first organisation, with the right cloud infrastructure, security and sustainable cost governance in place to enable the team to drive innovation and customer solutions at an even greater pace.”

One of the early and very tangible benefits of the transformation has been Guild Group’s ability to keep tighter control of costs. Compared to the previous private cloud Azure delivers; “Cloud agility, infrastructure on demand and infrastructure as code – our disaster recovery service right now doesn’t really incur any charges. And when we need to install an instance then we build it from code,” says Wilkinson.

Latimer is enthusiastic about this ability to innovate faster, leveraging a broad array of Azure tools and services, spinning up development or production environments on the fly. At the same time he says:

With almost all workloads now hosted in Azure, he is keen to explore further opportunities to modernise Guild Group’s business intelligence capability and to update the way it stores and uses data – yet another initiative focussed on making things better.