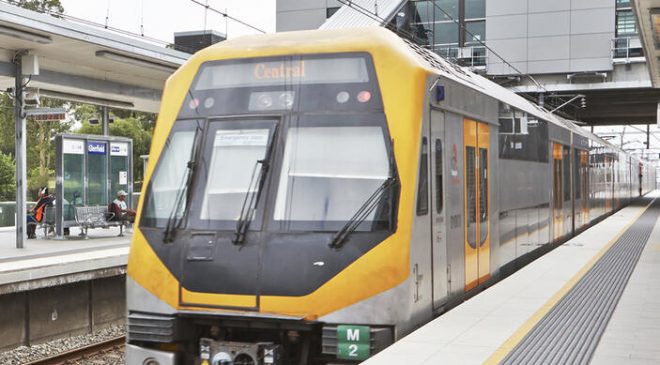 Agency executives do not receive regular detailed information about cyber risks and how they are being managed, such as information on mitigations in place and the effectiveness of controls for cyber risk. As a result, neither agency is fostering a culture where cyber security risk management is an important and valued aspect of executive decision-making.

Both agencies regularly carry out risk assessments and have identified key cyber security risks, including risks that impact on the agencies’ crown jewels. These risks have been incorporated into the overall enterprise risk process. However, neither agency regularly reports detailed cyber risk information to agency executives to adequately inform them about cyber risk. The Cyber Security Policy (CSP) requires agencies to foster a culture where cyber security risk management is an important and valued aspect of decision-making. By not informing agency executives in this way, TfNSW and Sydney Trains are not fulfilling this requirement.

Agencies’ cyber security risk assessment processes are not sufficiently comprehensive to identify all potential risks. Not all of the weaknesses identified in this audit had previously been identified by the agencies.

Neither agency has fully mitigated its cyber security risks. These risks are significant. Neither TfNSW nor Sydney Trains have reduced their cyber risk to levels acceptable to the agencies. Both agencies have set a risk tolerance for cyber security risks, and the identified enterprise-level cyber security risks remain above this rating. Both agencies’ self-attested maturity against the Essential 8 remains low in comparison to the agencies’ target levels, and in relation to the significant risks and vulnerabilities that are exposed. Little progress was made against the Essential 8 in 2020.

Neither agency has reached its target levels of maturity for the CSP mandatory requirements. Not reaching the target rating of the CSP mandatory requirements risks information and systems being managed inconsistently or not in alignment with good governance principles. The Transport Cyber Defence Rolling Program has a KPI to achieve a target rating of three for all CSP requirements where business appropriate. TfNSW considers this target rating to be its target for all the CSP requirements. However TfNSW has not undertaken analysis to determine whether this target is appropriate to its business.

The CSP makes agencies accountable for the cyber risks of their ICT service providers. While both agencies usually included their cyber security expectations in contracts with third-party suppliers, neither agency was routinely conducting audits to ensure that these expectations were being met.

According to the Auditor General the vulnerabilities identified have not yet been remediated and leave the agencies exposed to significant risk.

“It should be stressed that the risks identified in the detailed report exist due to the continued presence of these previously identified vulnerabilities, rather than due to their potential publication. The audited agencies, alone, are accountable for remediating these vulnerabilities and addressing the risks they pose,” stated the Auditor General. “It is disappointing that transparency to the Parliament and the public on issues that potentially directly affect them needs to be limited in this way.”