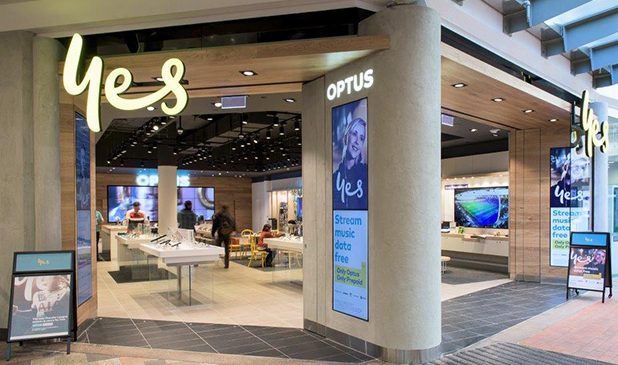 Operation Guardian should send a clear warning to cybercriminals.

The AFP and state and territory police have set up Operation Guardian to supercharge the protection of more than 10,000 customers whose identification credentials have been unlawfully released online under the Optus data breach.

Customers affected by the breach will receive multi-jurisdictional and multi-layered protection from identity crime and financial fraud. The 10,000 individuals, who potentially had 100 points of identification released online, will be prioritised.

Under the AFP-led JPC3, which is a partnership between law enforcement, the private sector and industry to combat the growing threat of cybercrime, Operation Guardian will focus on key measures to help shield affected customers, including:

The JPC3 will use collective legislative powers, experience, investigative and intelligence capabilities of all Australian policing jurisdictions.

It will also complement other agencies, including the work by the Australian Signals Directorate’s Australian Cyber Security Centre (ACSC).

AFP Assistant Commissioner Cyber Command Justine Gough said while a post on an online forum advertising the stolen data for sale had been removed, other criminals may have access to some, or all, of the data.

“Australian law enforcement agencies are working together and with industry partners to actively monitor any subsequent misuse of the data,’’ Assistant Commissioner Gough said.

“Australian law enforcement are aware of current criminal activity attempting to target and exploit impacted Optus customers that have been the subject of this data breach.

“Operation Guardian should send a clear warning to cybercriminals. The AFP, state, and territory police plus other agencies through the JPC3 have a laser-like focus, plus a significant number of resources and legislative powers, to identify cybercrime targets.”

Assistant Commissioner Gough said Optus was cooperating fully with the AFP investigation and Optus’s early engagement and disclosure was helping the investigation.

Victoria Police Crime Command Cybercrime Division Detective Superintendent Jane Welsh said successfully responding to and preventing these crimes would only happen if law enforcement and our partners worked together.

NSW Police State Command Cybercrime Detective Superintendent Matt Craft said NSW Police is helping to ensure we help protect those NSW Optus customers vulnerable to the breach and encourages all NSW residents to be extra vigilant about their online security.

Queensland Police Service Financial Crime and Cybercrime Group Detective Acting Superintendent Mike Newman said this is a timely reminder to individuals looking to profit from the release of this data that the QPS Cybercrime Squad will actively work together with other squads from around Australia to locate and prosecute cybercrime offenders.

South Australia Police Financial and Cybercrime Investigation Branch Detective Chief Inspector Darren Fielke said South Australian victims affected by the data breach were advised to change their driver’s licence number by attending a Service SA Centre. The $US20 fee for the new licence will be waived.

“Scammers are now sending phishing emails and text messages to victims requesting money to be sent to prevent their credentials been used fraudulently. Do not respond to any of these requests for money or requests for the purchase of gift cards,’’ Det Chief Inspector Fielke said.

Tasmania Police Crime and Intelligence Command Detective Sergeant Paul Turner said Tasmania Police Cyber Crime unit are working closely with the Australian Federal Police and other law enforcement agencies around the country to assist in the location of those persons responsible and ensure that local Tasmanians are protected from further harm.

Members of the public, especially Optus customers, are asked to be extra cautious about unsolicited contact about the data breach.

There are reports that sophisticated scammers are contacting Optus customers via phone, email, and text to get further personal information from the victims of the breach.

The public are encouraged to:

David Lacey, IDCARE, a not-for-profit charity providing cyber support services said it was providing support to individuals who believed they may be experiencing identity misuse because of the Optus breach.

“If you believe you have experienced identity misuse, you can book a time in with an IDCARE Case Manager via their Get Help for Individuals online form at IDCARE.org,’’ Lacey said.

He said that since the breach, IDCARE has responded to more than 10,000 requests for information from the public.