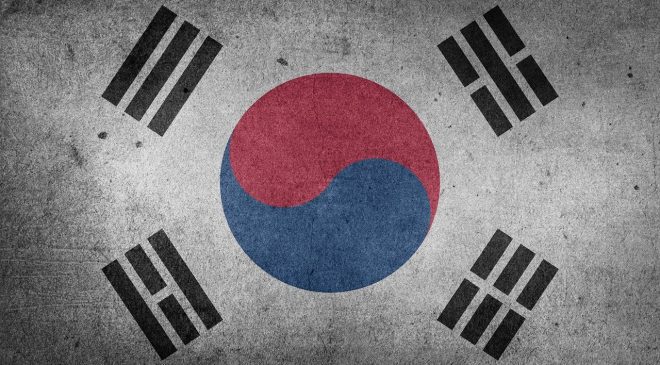 Fixed communication service revenue in South Korea is expected to decline from $6.5 billion in 2021 to $6.1 billion in 2026 at a compound annual growth rate (CAGR) of 1.4%, according to GlobalData. The leading data and analytics company notes that this decrease is mainly due to the continued decline in voice subscriptions and slowing growth in fixed broadband subscriptions.

GlobalData’s ‘South Korea Fixed Communication Forecast (Q1 2022)’ reveals that fixed voice service revenues will decline at a CAGR of 3.1% due to a steady drop in both circuit switched and packet switched subscriptions and a decline in voice telephony average revenue per user (ARPU).