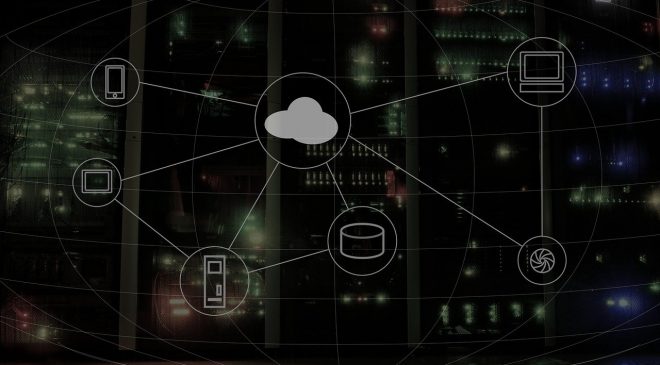 In Asia Pacific, excluding Japan to reach US$ 48.4B

Organisations in APAC are adjusting to the new normal and reinventing themselves for both pandemic preparedness and competitiveness.

As economic activities return to pre-COVID levels, majority of enterprises are building new technology enabled business models, with a focus to regain growth and have a technological edge over the competitors. Cloud has emerged as a core foundation of this renewed tech focus, leading to public cloud services spending growth of over 38 per cent to US$36.4 billion in 2020 in the region, according to the latest update of the IDC Worldwide Public Cloud Services Spending Guide.

“Cloud services have addressed more than cost management challenges during the COVID-19 pandemic. Cloud services and technologies have been the basis for the rapid introduction of new digital services to support remote workers and online customers, and it’s been the speed of implementation and low up-front costs that have enabled that,” said Chris Morris vice president for APeJ cloud and partner ecosystems research at IDC Asia Pacific.

Cloud Infrastructure as a service (IaaS) is the top contributor to the overall public cloud spend in 2020, making around 48 per cent of the overall spending – it is expected to remain the highest throughout the forecast. IaaS spending across compute, storage, and networking will remain steady throughout the forecast with compute taking the major share of spending followed by storage. Software as a Service (SaaS) is positioned as the second largest in terms of spending on cloud with a share of around 40 per cent, followed by Platform as a service (PaaS) with a 11 per cent share in 2020.

The majority share of SaaS spending is coming from enterprises spending on cloud hosted applications. Software Applications and System Infrastructure Software (SIS) are also contributing to SaaS spending. This is expected to further grow as enterprises leverage SaaS solutions that cover collaboration, productivity, and security to support remote working and innovations.

PaaS spending will be led by Data Management Software, which will record a five-year CAGR of 41.2 per cent during 2019-2024. IDC expects this trend to continue due to focus on business scalability, increased performance, security, and optimizing operations to create business resiliency and cap infrastructure costs.

“COVID-19 made us realise that no business is 100 per cent invulnerable, however enterprises who were ahead on the digital transformation curve were able to sustain operations during the pandemic and recover well from the crisis than the laggards. During this time, cloud services became the underpinning technology, integrated with technologies such as DevOps, AI and BDA. Organisations were able to reimagine their business by continuously innovating and delivering to the end user” adds, Ashutosh Bisht senior research manager at IDC Asia Pacific.

Concept of cloud reliability, scalability, availability, reduced Capex Spend, and most importantly security is driving enterprises in the region to migrate to public cloud services with a renewed enthusiasm. Professional Services (15 per cent share), Banking and Discrete Manufacturing (around 10 per cent share each) are the top three industries accounting to one third of the overall public cloud services spending throughout the forecast period of 2021-24.

However, Construction (being the conventionally laggard) and Professional services (due to increased focus on external facing interactions and customer experience) will see the fastest growth in public cloud spending with a five-year CAGR of 39 per cent and 35 per cent, respectively.

Both small and medium size business show the fastest growth during the forecast period of around 34 per cent in cloud investment as they were the hardest hit by pandemic and with the immediate need for business continuity, resiliency, and growth.

On a geographical perspective, China will be the largest market for public cloud services in 2020 with its US$19.4 billion spend that will account for about 53.4 per cent of Asia/Pacific total. Openness of enterprises to adopt cloud technology supplemented by government initiatives and presence of home-grown cloud service providers is boosting the adoption.

Australia (US$5.2 billion) and India (US$3.5 billion) will be in second and third place respectively in terms of cloud spending in the region driven by fast adoption across enterprises and presence of major global cloud providers of this technology in the region.