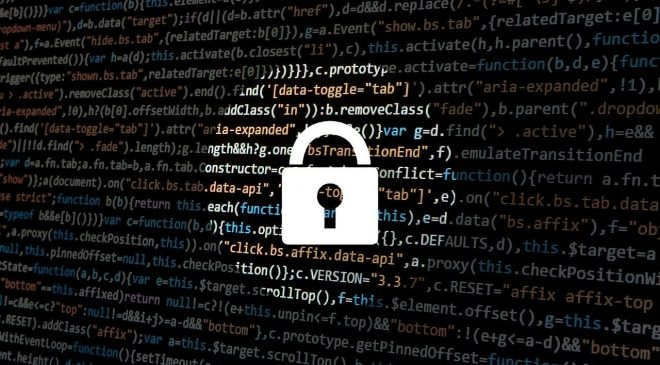 Payment redirection scams were the most financially damaging scams for Australian businesses in 2020 according to the Australian Competition and Consumer Commission’s (ACCC) latest Targeting Scams report. Combined losses reported to Scamwatch, other government agencies, banks and payment platforms totaled A$128 million in 2020.

Reports to Scamwatch show that Australian businesses lost A$18 million to scams in 2020, a 260 per cent increase on losses reported in 2019.

“Small and micro businesses made most of the reports to Scamwatch and experienced an increase in losses in 2020, although larger businesses reported the highest losses,” ACCC deputy chair Mick Keogh said.

In a payment redirection scam, scammers impersonate a business or its employees via email and request an upcoming payment be redirected to a fraudulent account.

Scamwatch also observed a new type of scam in 2020 that targeted farmers looking for a good deal on tractors and farm machinery. Scammers advertised equipment at prices well below market value, and told farmers that they couldn’t view the tractors prior to purchase due to government restrictions from the pandemic. Farmers made payments to secure these special deals, when in reality the equipment never existed. Farmers were conned out of A$1.1 million in these scams.

“One thing we know about scammers is that they will take advantage of a crisis,” Keogh said.

Other scam types that impacted businesses throughout the year included phishing, identity theft and hacking scams.

“It is so important for businesses to stay informed about scams so they can protect themselves,” Keogh said.

“The ACCC provides a range of resources for businesses on how to avoid scams on the Scamwatch website and in our media releases throughout the year.”

Businesses that have been scammed should contact their bank as soon as possible. If the scam occurred on a platform such as Facebook, contact them directly to report it.

Businesses can also report a scam to ReportCyber, which is run by the Australian Cyber Security Centre and passes reports to law enforcement agencies for assessment and intelligence purposes.

The ACCC encourages businesses to make a report on the Scamwatch website. They can also follow @scamwatch_gov(link is external) on Twitter and subscribe to Scamwatch radar alerts for more information about current and emerging scams.