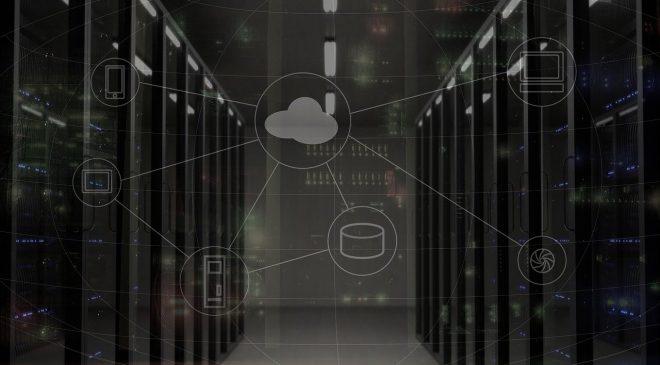 This latest release, integrates with Calico, tackles two of Kubernetes’ most difficult challenges – networking and storage – while still giving users a single-pane of glass through which they can enforce network security policies, streamline troubleshooting, and protect their sensitive data.

Networking Kubernetes pods and making them accessible to other services or external networks can be a complicated undertaking, often requiring the use of overlay networks and NATs. At scale, this becomes extremely complex.

Many cloud native enterprises seeking a consistent container networking experience, along with capabilities that apply across different Kubernetes environments, have turned to Calico.

As such, it has become the de facto standard in open-source Kubernetes networking technologies, and one which many of our customers using Karbon have demanded. With that feedback, we now offer Calico as an integrated component of Karbon.

Volume cloning is a key data protection capability that has recently been implemented in Kubernetes. According to the Kubernetes user documentation, the CSI (Container Storage Interface) Volume Cloning feature adds support for specifying existing PVCs in the dataSource field to indicate a user would like to clone a volume. When a volume is cloned in Kubernetes, an exact duplicate of the specified volume is created and can be used in the same ways as the original volume.

The ability to clone volumes delivers a path for users to rapidly troubleshoot stateful containerised applications. It enables them to instantly duplicate the data of a running application to diagnose an issue or test a new version of the application.

With Karbon 2.1, users can also leverage their preferred tools and portals for executing Karbon workflows. Kubernetes clusters can be created in a self-service fashion via Nutanix Calm, ServiceNow, or any other portal that can issue API calls.

Tim Hartman director systems engineering at Nutanix A/NZ between enabling employees to work remotely and the exploding consumer demand for digital service delivery, CIOs across APAC are challenged each day.

“Together with their IT teams, they’re overseeing highly-distributed networks and rapidly releasing new applications, while managing the network security and troubleshooting requirements that are part and parcel of any new release,” he said.