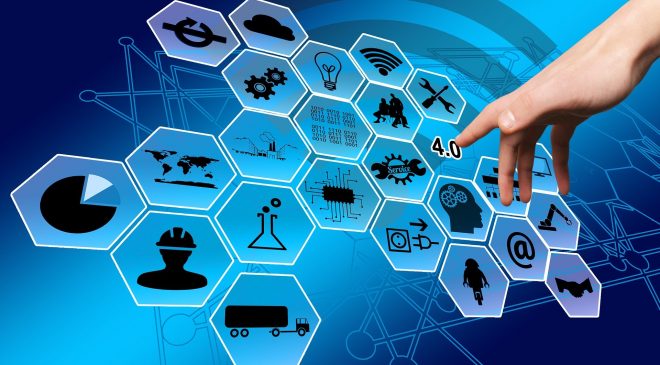 The Australian state of New South Wales has announced A$700 million dollars drive a digital revolution for the state as part of the state’s budget.

The Budget’s investments in ICT cements the NSW Government’s leadership in government digitisation including in courtrooms, classrooms and living rooms as well as important investments in cybersecurity.

The Australian Information Industry Association (AIIA) said the Budget’s investments in ICT cements the NSW Government’s leadership in government digitisation and in cybersecurity.

According to AIIA CEO to Ron Gauci the NSW Government in its Budget continues to invest in its digital leadership position which will assist in local growth and capability of the ICT sector.

“The AIIA strongly believe that the road to post-COVID economic recovery is paved with innovation and technology,” he said. “Of the total investment made by the NSW Government, the AIIA is pleased to specifically see A$366 million going towards closing the digital gap in schools, especially in rural and remote areas.”

Providing equitable access for students no matter where they live in NSW so that they are not disadvantaged through a digital divide is critical, noted Gauci.

“The COVID-19 pandemic has presented a once in lifetime opportunity for major reform and restructure of our economy and society,” said Gauci. “We have a unique opportunity as a country to build a national digital backbone, to build an Australia that is secure and resilient and harness local skills, businesses and economy to position ourselves as a global leader in technology.”

This new funding adds to the NSW Government’s previous digital projects to help the State recover from COVID-19.

According to the NSW Government it has started revolutionising the way citizens interact with government by adopting innovative digital models and shared services and replacing cumbersome manual processes.

The NSW Digital Driver Licence has had a 28 per cent uptake (or 1.6 million drivers). And we’re helping people access better deals through online services such as FuelCheck and Energy Switch.

Telehealth services received a major boost during the pandemic, with patients and clinicians embraced the service with a “700 per cent increase in February to May 2020 compared with the same period last year”.

This rapid expansion allowed patients to be cared for in their own homes, which is more convenient for patients and reduces pressure on acute services. This success will be built upon with further rollouts planned across the state.

The NSW Government was also using digital and data to improve our services in several other ways, such as the Spatial Digital Twin project, which is upgrading existing 2D spatial maps to create digital real-world models of our cities and communities.

The NSW Government has also invested A$1.6 billion in the Digital Restart Fund to help us provide more digital services and improve customer service. The funding includes A$240 million to boost cyber security and establish the Cyber Security Management Centre in Bathurst.