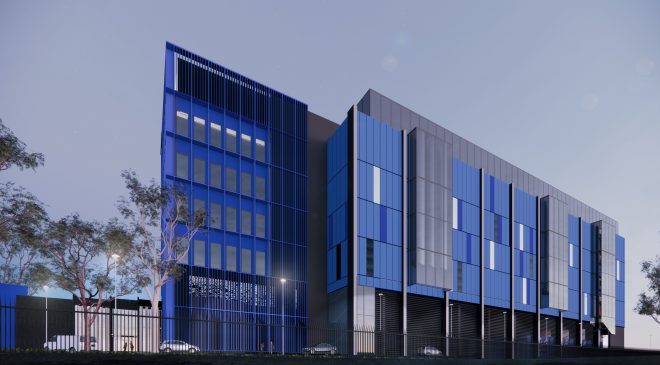 Will make it easier for state agencies to access Macquarie’s sovereign cyber expertise.

Macquarie Government, part of Macquarie Telecom Group has signed a whole-of-government agreement with the New South Wales Government, joining its Cloud Purchasing Arrangement (“Panel”), becoming the first sovereign-at-scale and listed Australian company to do so.

The Panel is for consumption of cloud and associated services by NSW Government agencies and other eligible non-government bodies. It aims to drive greater value for buyers by establishing a commercial offer based on whole-of-government volume. It incorporates services such as IaaS (infrastructure-as-a-service), including storage, network and security, and Secure Internet Gateway (SIG); as well as PaaS (platform-as-a-service), including cloud training and cloud migration.

The agreement will make it easier for state agencies to access Macquarie’s sovereign cyber expertise and secure cloud, network, and data centre services. This will include the company’s Sovereign Cyber Security Centre of Excellence (CSCOE), which is being built in its Macquarie Park Data Centre Campus. A recent report from AustCyber found Australia will likely need 10,000 more cyber security workers in the next four years, with NSW one of the states best positioned to meet this challenge.

“The Panel is a key element of the NSW Government’s Cloud Strategy, which aims to rapidly advance the use of cloud services with the support of local providers,” said Aidan Tudehope, Managing Director, Macquarie Government.

“NSW is fast becoming a world leader in cloud and cyber security, and we are proud to be providing government agencies with these services for more than 20 years. This is a huge step in that journey, but it’s more than that. It illustrates the range of cloud capabilities sovereign Australian companies can now provide to achieve whole-of-government agreements, which have typically been afforded to multinational providers.”

The Panel follows a broader expansion in Macquarie Government’s NSW Government presence. It recently expanded its engagement with the NSW Department of Communities and Justice (NSW DCJ) to deliver a managed Security Monitoring Service, and was selected by NSW Department of Premier and Cabinet to provide secure file sharing services.

Macquarie will invest in a range of new roles to help support new opportunities stemming from the agreement, as well as contracts due to commence this year with Federal Government customers. It will also look at the potential of developing similar agreements with other state governments.