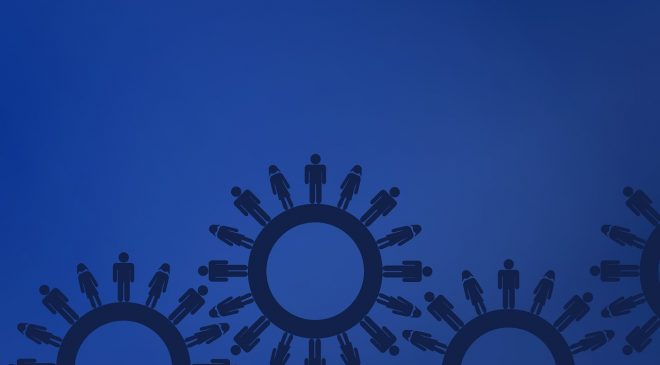 This latest research, Explainable Personality Prediction Using Answers to Open-Ended Interview Questions, places Sapia at the forefront of innovation in the field of assessment via NLP.

The accuracy of Sapia Labs’ research – and its assessment capabilities – is thanks to the integration of its first-party dataset with Google’s BERT (Bidirectional Encoder Representations from Transformers), the leading natural language pre-training algorithm.

The fine-tuned version is called InterviewBERT, an innovation that comprises a learning base of 3 million interview question answers, 330 million words, and a sample size of 47 countries. The result is a best-in-class algorithm for representing the contextual meaning of words in interview responses that is then used to infer personality traits, as discussed in the paper.

“Language has long been seen as a source of truth for personality. Our work shows written interview responses encode personality signals predictive of “fit” for a job,” Dr Jayatilleke said.

“This is really exciting, as text-chat provides a much better familiar experience for candidates compared to traditional forms of assessments. We see this in our own candidate feedback that is overwhelmingly positive. Candidates love the asynchronous and blind chat experience.”

Barb Hyman, Sapia CEO and founder, said the impact of this innovation is enormous for anyone looking to leverage AI tools built on ethical science.

“Our AI’s ability to understand the contextual meaning of words in a job interview and then accurately infer personality traits in an explainable manner makes us the smartest chat-based interviewer on the market,” Hyman said.

Hyman said that Sapia had created a new fairer way of assessing people, blind to subjective human judgment, consistent across all candidates and actively tested for known biases.

“CV data, even when anonymised, is full of biased data points around education, experience and gender – which can be inferred even when not stated explicitly,” Hyman said.

“This is why some of the most trusted consumer brands in the world use our AI technology to find the best talent without bias.”

Alongside the ground-breaking NLP developments, the paper also addresses Explainable Artificial Intelligence (XAI) – a set of processes and methods allowing human users to comprehend and trust the results and output of AI. The use of natural language further increases the level of transparency as humans can easily interpret the interview responses compared to other forms of assessments such as video and game-based AI.

Sapia customers include some of the most trusted consumer brands in the world, including the Qantas Group and Woolworths Group.