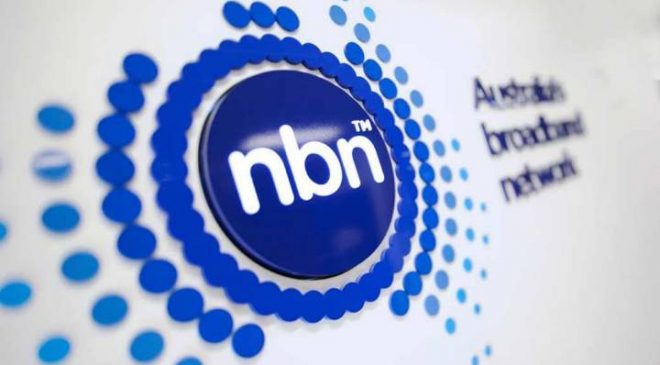 The recently released reportlooks at the wholesale market for NBN services in which retail service providers purchase access to the NBN so they can supply broadband internet to consumers and businesses. It shows that nearly 8.3 million broadband services are now connected to the NBN.

“More than two-thirds of all NBN connections now relate to services of 50Mbps or above, and about 17 per cent of customers are using 100Mbps or above,” ACCC Commissioner Anna Brakey said.

However, there were almost 465,000 fewer ‘Home Fast’ (100Mbps) and 100/40Mbps services in the March 2021 quarter, partly due to the end of a particular promotion. NBN has since introduced other promotions aimed at even higher speeds.

“New incentives offered by NBN Co have enabled retailers to allow consumers to trial or shift to higher speed services, particularly services with very high speeds of 250Mbps or above,” Brakey said.

“Before moving to higher speed services, the ACCC recommends that consumers consider the value of new promotions, how long they run for, and how they align with their particular needs,” said Brakey. “Many consumers will continue to be adequately served running multiple devices on plans with speeds of 50Mbps or below.”

“It’s important that retail service providers acquire CVC capacity in-line with the growth and features of their customers’ services, to ensure consumers receive the service they are paying for,” Brakey said.

Wholesale market shares remained fairly stable in the March quarter, and only Telstra’s share fell slightly from 45.5 per cent to 45.1 per cent. Smaller retail service providers now acquire 7.8 per cent of all services, up from 7.5 per cent in December 2020 and 6.2 per cent in March 2020.