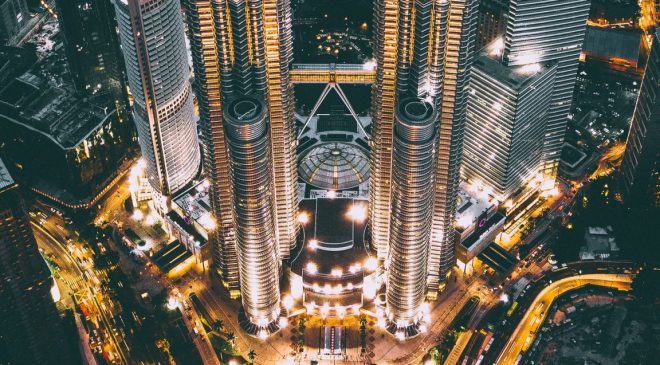 Malaysia Digital is the initiative to succeed MSC Malaysia

Driven by the Ministry of Communications and Multimedia (K-KOMM) through Malaysia Digital Economy Corporation (MDEC), Malaysia’s lead digital economy agency, Malaysia Digital is a national strategic initiative by the Government to encourage and attract companies, talents and investment while enabling Malaysian businesses and the Rakyat to play a leading part in the global digital economy.​

Malaysia Digital is the initiative to succeed MSC Malaysia, which has served to transform Malaysia into a knowledge-based economy since 1996. With a new and enhanced framework, the new initiative seeks to enhance the nation’s digital capabilities and boost the digital economy.

Malaysia Digital will allow Malaysia to better prepare for today’s ever-evolving landscape and build the bedrock of a digital nation, ultimately benefitting the Rakyat, businesses, Government, and nation.

To achieve this vision, the role of the industry is equally important for an impactful implementation of the Malaysia Digital initiative.

YB Tan Sri Datuk Seri Panglima TPr Annuar Haji Musa, Minister of Communications and Multimedia, said that Malaysia Digital is a testament to the continued efforts of K-KOMM and MDEC to spur Malaysia’s digital economy, in line with the Ministry’s vision to establish a society that is informed, creative, and digitally cultured.

“The digital transformation of the nation and the Rakyat will continue to be the priority of K-KOMM’s initiatives, as I believe that digital technology is no longer the vision of the future, but the reality of today. The launch of Malaysia Digital will serve as a steppingstone for the nation’s digital economy to achieve greater heights in the future,” adds Tan Sri Annuar.

“K-KOMM and MDEC will establish a dedicated platform for the industry to continuously participate and provide valuable feedback on Malaysia Digital, which will include private-sector representatives from relevant industry bodies and organisations as subject matter experts,” he further said.

To achieve these visions, the Government through MDEC will be introducing two initial Malaysia Digital Catalytic Programmes (PEMANGKIN), which are DE Rantau and Digital Trade.

DE Rantau is a programme to boost digital adoption and promote professional mobility as well as drive tourism across the country, with the goal to establish Malaysia as the preferred Digital Nomad Hub. Digital Trade, on the other hand, will drive interoperability and greater harmonisation of standards and regulatory approaches as well as to facilitate trade within and across borders.

Mahadhir Aziz, CEO of MDEC, said that the agency will continue to drive and accelerate the sustainable growth of the nation’s digital economy with Malaysia Digital as the overarching initiative towards establishing Malaysia as the digital hub of ASEAN.

Malaysia Digital is bolstered by three key considerations – Flexibility, Agility, and Relevance – which will pave the way for the nation’s ongoing and future efforts as well as add more PEMANGKIN to meet the needs and demands of the future as we step into tomorrow’s digital frontier, today.